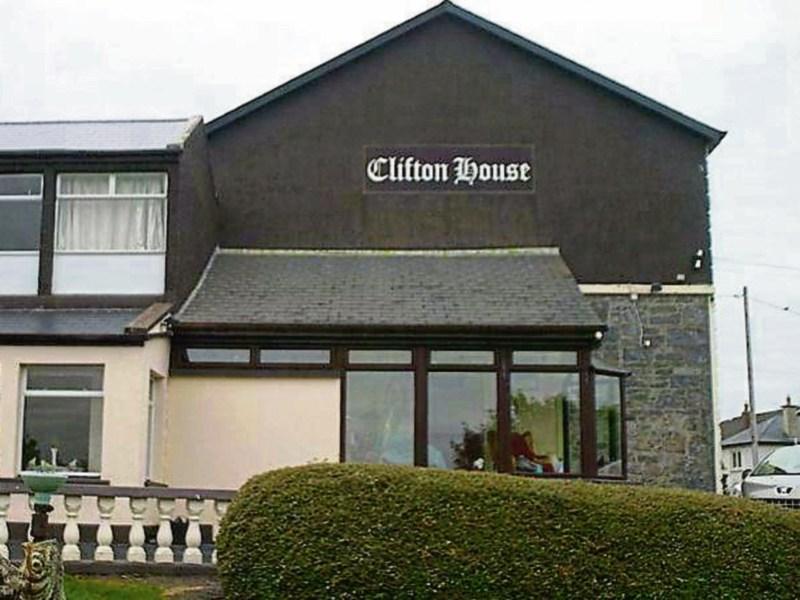 Clifton House could be set for a revamp under the plans

A MULTI-MILLIONAIRE German investor is seeking planning permission for a major new development in the city.

Pharmaceutical businessman Ludwig Kasper, who has business interests in Dublin, the USA and further afield, is seeking to transform the landscape of a prominent part of the Ennis Road.

He has purchased the former Clifton House guest house for around €700,000, and is now planning a major building project around it.

According to a planning application to council, he is seeking to demolish part of the guest house, restore the remainder to use as a private home, as well as demolish the mews at the rear.

In place of this, Mr Kasper wants to construct a new, 25-bedroom guesthouse, with eight associated rooms serving as an ‘apart-hotel’.

It’s not known if the businessman has specific ties to Limerick, with sources suggesting he keeps a low profile. However, he is understood to be worth several million euro, with one of his business interests being a restaurant merging German and Irish cuisine in the American State of Texas.

The Clifton House has been closed for approximately five years. However, the multi-million euro project has attracted nine objections, including from residents, and local TD Willie O’Dea and metropolitan leader Cllr Catherine Slattery.

Council has sought further information on the project. In a letter to the developer, it says it has “very serious concerns” with the nature of the development.