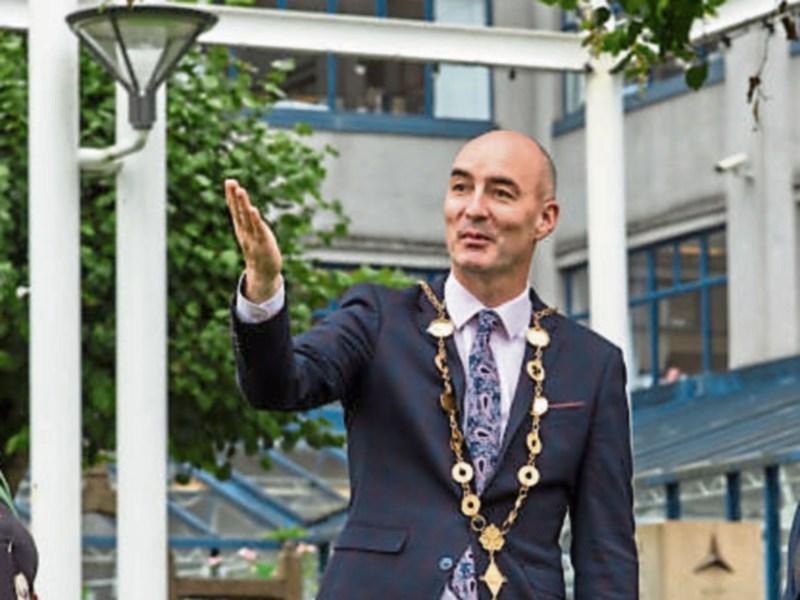 THE Mayor of the City and County of Limerick has laid down a challenge to Tidy Towns groups across Limerick with the mission of creating a short video of their local place.

Groups who have entered this year’s Tidy Towns competition or who did so in 2019 (before the pandemic) are eligible to take part.

To enter the competition, a group must create a short video which is suitable for use on social media. The video should be no longer than 90 seconds and it should showcase the group’s town or village along with a minimum of five categories in Tidy Towns.

The newly created video should be an invitation to visit the featured location and groups are being encouraged to involve young people in the making of their videos.

“It (the competition) has huge potential as everyone has such a unique perspective on their own areas,” said Mayor Butler.

The innovative mission for Tidy Towns groups across Limerick was inspired by the homework set by Ciara Breen a 6th class teacher in Scoil Íde in Corbally during one of the Covid lockdowns.

Commenting on the competition, she said. “The project ‘my world within 5km’ allowed the class to really explore all the positive aspects of their locality and feel great pride in where they live. It allowed us to see our local amenities through fresh new eyes. The pupils really embraced this and everyone really benefited from the project.”

The closing date for entries is 5pm on Friday, October 19.

Winners will be announced before the end of November.

For more details on how to enter check out the Limerick.ie TidyTowns page.

A selection of the video entries will be featured on the site at the end of the competition.