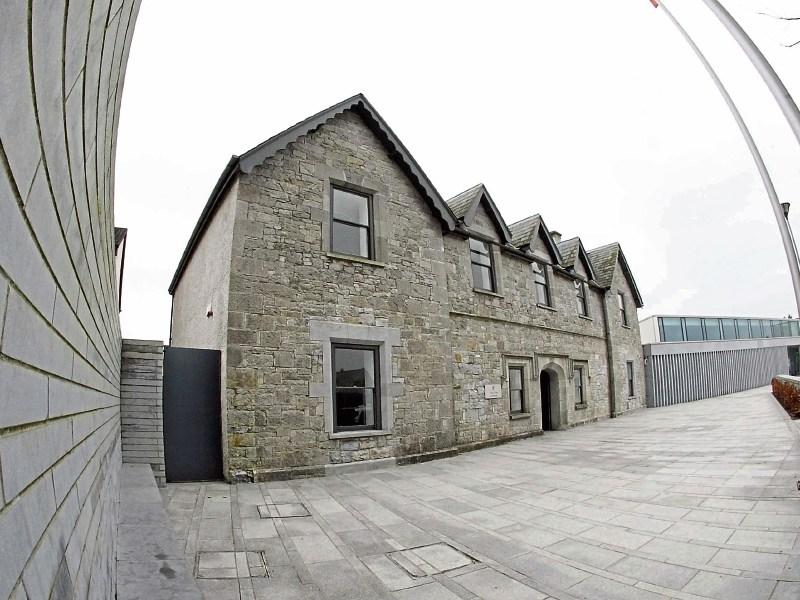 THE Coroner for Limerick has made a determination of ‘death by misadventure’ at the inquest of a teenage girl, saying it was “more credible” that her death was as a result of “a stunt” rather than that she intentionally took her own life.

Mr McNamara expressed his condolences to the family of the teenager who, one family member said, had died as a result of “a stunt that she timed wrong”.

The garda who attended the scene in Limerick said they received an urgent call in relation to a female found in a shed on a date in 2020.

“She was found by her boyfriend who commenced CPR. Her mother said the last time she saw her she was sitting on the floor playing with her dog. A note read, ‘I am sorry. I love you all’,” said the garda.

Inspector Pat Brennan read out the deposition of her boyfriend.

“We had a bit of an argument that day but had made up. I was going to her house. She had made food for the two of us. I found her in the shed,” read out Insp Brennan.

The inspector also read out the deposition of the teenager’s mother who said it was “completely out of character”.

The inquest heard that the girl was rushed by ambulance to hospital but she passed away in ICU a number of days later.

The coroner, Mr McNamara, said the consolation was very minimal but he read out a letter saying that her organs had given new life to five patients. Her heart, liver, lungs, pancreas and kidneys were donated.

One family member said: “She is alive in others. We’re happy with that.”

A family member asked the coroner what were the possible verdicts in an inquest?

“I believe it was unintentional. It was a stunt that she timed wrong. She rang her friend in the middle,” they said.

Her mother said she had “never once seen a problem” with her daughter.

“During Covid she was studying hard. She had her whole future ahead of her,” said her mother.

Another person at the inquest said she was looking for “notice off her boyfriend”.

“She wanted her boyfriend to catch her. He was two minutes late.

“She never smoked, drank or did drugs. It was a stunt gone wrong,” they said.

Mr McNamara said there is a presumption in law against suicide.

“She was obviously a bright, intelligent girl with a big future. It is very little consolation, words can’t express the loss you’ve had, but I would like to express my sympathies on the death of your bright star,” said Mr McNamara.

A family member said: “She was the brightest star in our sky.”

Insp Brennan expressed his sympathies on behalf of the gardai in Limerick.

If you have been affected by the story, contact any of the following organisations