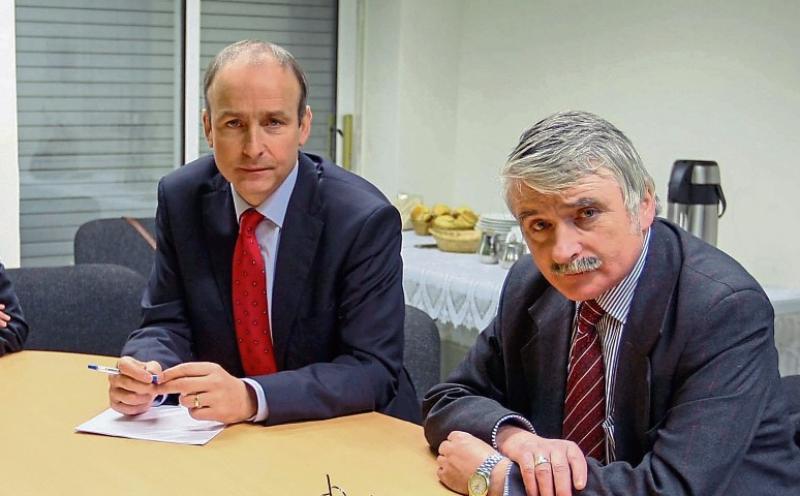 AN Taoiseach Micheál Martin has refused to give a date on the maiden election for Limerick’s first directly elected mayor.

The government has given the go-ahead to begin the drafting of legislation for the new €130,000-a-year role, but uncertainty remains as to when Limerick will go to the polls.

Earlier this year, Peter Burke the minister in charge of the project – in place following the passing of a plebiscite locally in 2019 – effectively ruled out any election this year.

Now, Mr O’Dea has raised the matter on the Dáil floor.​

“As the Taoiseach will be aware, this election has already been postponed once this year and now according to newspaper reports it will be postponed again. What is the reason for these postponements? What are the Government's intentions when and if the election takes place,” he asked.

“It really depends on getting the legislation through,” Mr Martin said in response.

Mr O’Dea then asked: “Could the Taoiseach give a possible timeline.”

To which the Taoiseach responded: “I cannot give that right now.”

During the debate, Independent Clare TD Michael McNamara interjected, and questioned whether the former Defence Minister had any designs on the role.

Having already ruled out a tilt at the crown to this newspaper, Mr O’Dea told the debate: “I do not have any vested interest, but I thank the deputy for giving me the opportunity to reiterate that.”

The new role will see the executive mayor have a raft of new legislative powers, and will lead to a redesign of how Limerick’s local authority will operate.