Is there something in the water? Six sets of jolly twins enroll in one Limerick school 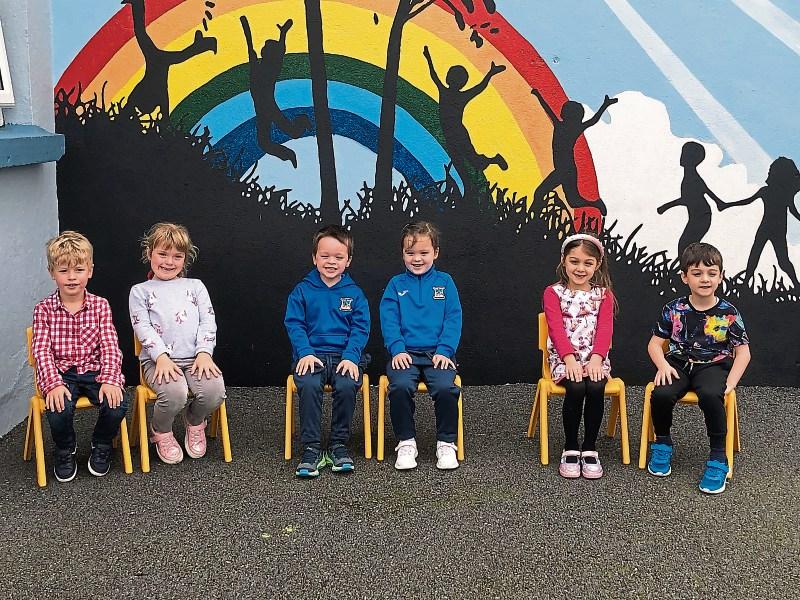 And why wouldn’t she? A staggering six sets of twins are in the infants classroom of her school!

“You’d have to wonder is it something in the water out here,” joked Ms Ní Airtnéada who described how staff were “shocked” when three sets of twins enrolled in the junior infants class this summer, following in the footsteps of the three sets who enrolled the previous summer.

“It’s phenomenal. I’ve never heard of it. We’ve always nearly had a set of twins in the school and in nearly every school you’d have a set of twins along the way but certainly not three sets followed by another three sets the following year. We were shocked,” she explained.

In junior infants, the twin sets are all mixed - boy/girl- while in senior infants there is one set of girls and the rest are all boys - one of the boys attends the nearby Dromtransa school.

None of the sets of twins are identical “which makes it a little bit easier” for Ms Ní Airtnéada and the junior and senior infants teacher Mrs O’Gorman.

“But in saying that, one set of the twin boys look identical to me, but the mom tells me there are not,” Ms Ní Airtnéada pointed out. “I have to tell them by their shoes sometimes,” she laughed, “who is wearing the Nike and who has the Adidas.” 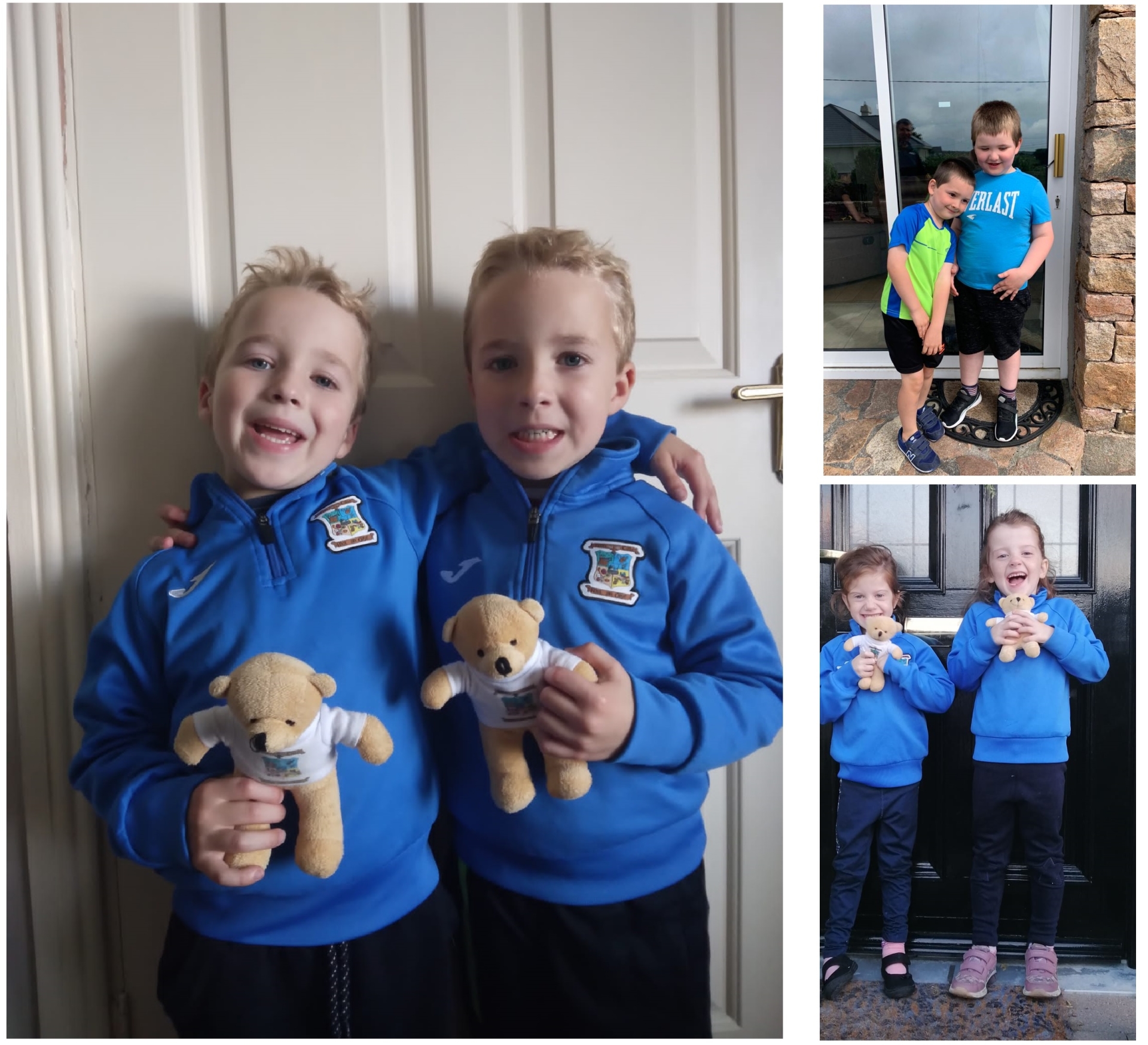 The boys and girls all love the fact that they are twins and they love telling people ‘I’m a twin’.

The school, which is located outside Abbeyfeale, has 92 students in total with 26 students in the junior and senior infants classroom.

“They are settling in fantastically - they are absolutely loving it. They are loving life and loving school in Meenkilly,” said Ms Ní Airtnéada of the new attendees.

“To mark the fact we have so many sets of twins, we gifted all the 26 students in junior and senior infants with a Meenkilly teddy bear wearing a school jumper and crest. I just thought it would be a nice little touch,” she smiled.

To see more smiling faces of young boys and girls from schools around the city and county, don’t miss Our First Days of School supplement which will be free in next week's Limerick Leader which will be in shops on Wednesday, October 6!