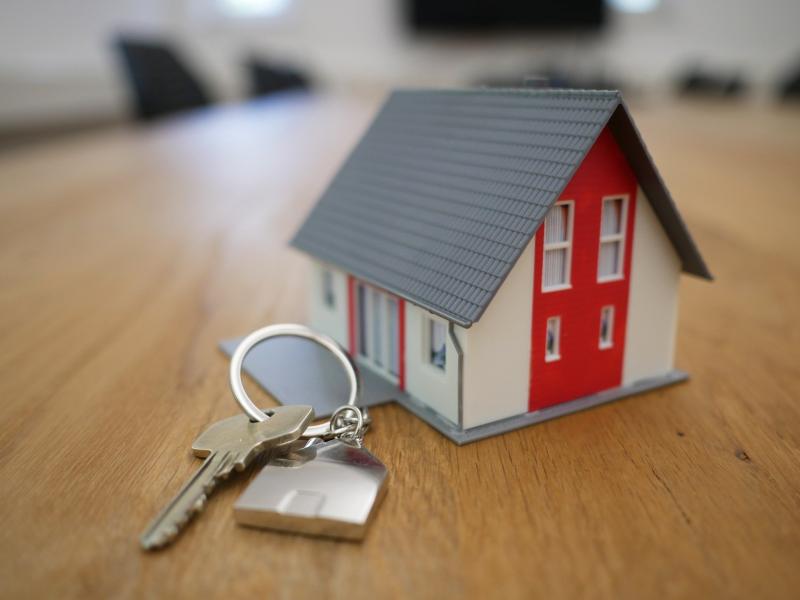 House prices are on the rise again

THE price of and average second-hand, three-bed semi in Limerick city has risen by 2.1% in the last three months, a new survey has shown.

Data compiled by the Real Estate Alliance (REA) has shown that the median price now of a home is €240,000.

Average prices in the rural county rose by 2% to €200,000, the REA average house price Index reveals.

Across the county, homes are reaching sale agreed in three weeks.

"The supply is very tight, although property is coming to the market currently, and we predict more properties will come on the market in quarter four," said Pat Dooley, REA Dooley.

"Demand is coming from first time buyers and a lot of people trading up across the county, and mortgage approvals are increasing. People are selling in the city and moving out to the country – they want more space and larger properties, as long as they have access to good broadband," he added.

Average house prices nationally have risen by €3,500 per month since the end of June, with selling prices in commuter areas and small towns increasing by over double the growth experienced in the major cities, the report also shows.

The survey concentrates on the actual sale price of Ireland's typical stock home, the three-bed semi, giving an accurate picture of the second-hand property market in towns and cities countrywide.

The price of a three-bedroomed semi-detached house across the country rose by 4.1% over the past three months to €264,056 – representing an annual increase of 12%.

The rural and commuter area increases are double those being experienced in Ireland’s major cities, with Dublin increasing by 2.3% to €467,000 and Cork, Limerick and Galway by an average of 2.4% to €281,750.

"The survey’s average of four weeks to sell should be even lower because, while bidding is fast and furious, vendors are not rushing to accept offers," said REA spokesperson, Barry McDonald.

"With an exceptional shortage of stock, demand is being fuelled by an increase in mortgage-approved buyers on the market. The rural flight, which began during lockdown, shows no signs of letting up, even in the face of a return to office working," he concluded.

Yesterday, another report revealed Limerick had seen the biggest rise in house prices of any city in Ireland.