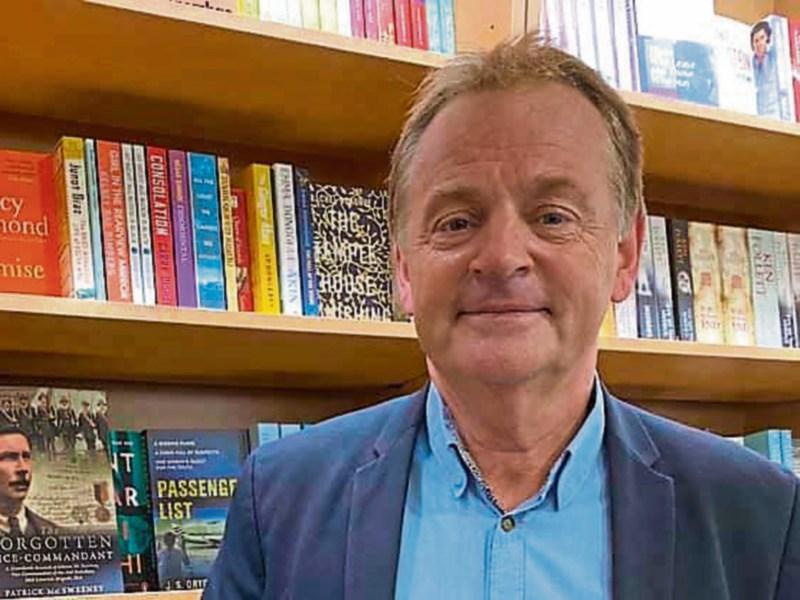 A LOCAL businessman has written a book which details his own grandfather’s experience in the struggle for Irish independence.​

Pat McSweeney of Gleeson McSweeney Architects, O’Connell Street, has put together the local history book which goes into great detail on all the events which took place in Limerick during the war of Independence.

It focuses on Johnny McSweeney, who was a vice-commandant in what was the city battalion of the Mid-Limerick brigade of the IRA.

It also looks at his other interests including as a GAA player, referee and county board treasurer.

Pat has spent almost a decade looking back at his grandfather’s activities, with his interest sparked from an early age when his parents took him to visit his grave in Mount St Lawrence’s Republican plot.