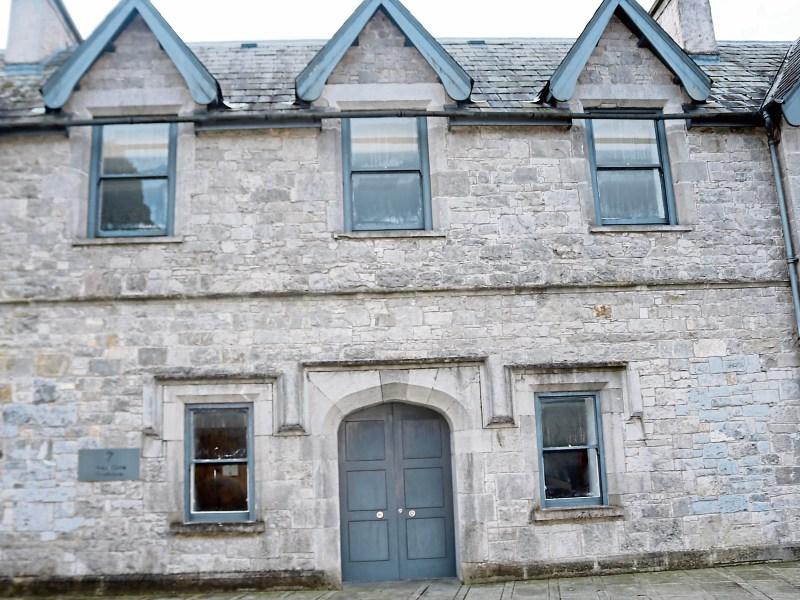 A CONVICTED drug dealer who admitted having 40 deals of cocaine at a flat in Kilmallock was sentenced to three months’ imprisonment.

Shane Ward, aged 47, of Orr Street in the town pleaded guilty to possession of the drugs for the purpose of sale or supply.

Garda David Higgins said the drugs were seized when gardai searched another property – at Lord Edward Street, Kilmallock - on December 19, 2019.

He told the local court the drugs were found in 40 individual ‘deal bags’ in the kitchen and that Mr Ward immediately made admissions and “took ownership”.

Barrister Liam Carroll said his client has had addiction problems in his life and that he had been “compelled” to hold the drugs for an unnamed individual.

Seeking leniency he asked the court to note Mr Ward’s cooperation and his acknowledgment that he needs to address his addiction issues.

Rejecting the submission, Judge Harney commented the defendant has not made any effort to date.

She said cocaine is a “plague on every small town in Ireland” and that a prison sentence had to be imposed in the circumstances.

An appeal against the severity of the sentence has been lodged.