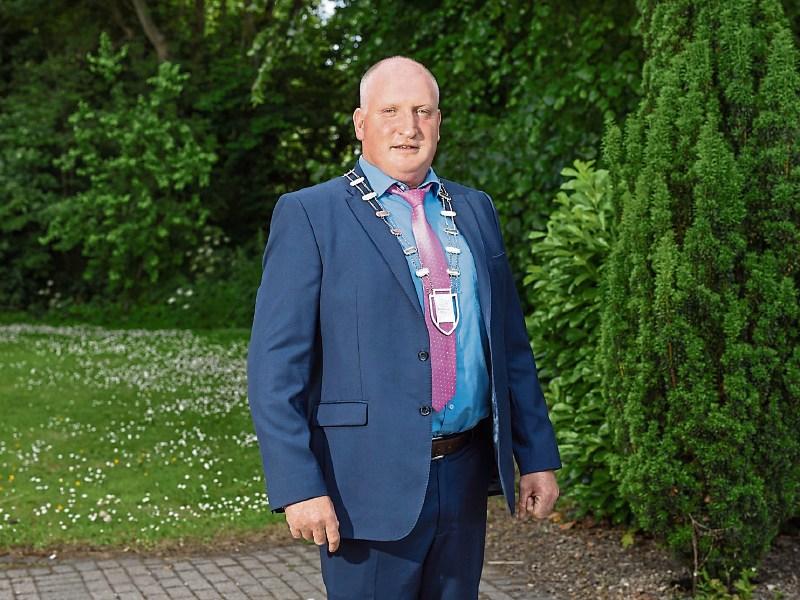 GARDAI have responded to recent criticism by insisting they have adequate resources available in the Abbeyfeale area.

And he has written to Superintendent Aileen Magner asking for a special meeting of the local Joint Policing Committee to discuss the issues that, he claims, have been brewing in the town.

“Over the last six weekends alone in our town, there has been a serious increase in anti-social behaviour,” he said at a meeting of the Newcastle West Municipal District.

On one of those weekends, he pointed out, a man had to be hospitalised. That same weekend, he claimed, there was no garda car available in the district.

He then raised what happened the weekend-before-last and said he had spent all day last Monday meeting people about what had happened.

Cllr Galvin described in detail what is alleged to have happened in the vicinity of the Fr Casey statue in the Square.

“The nearest garda car was Kildimo,” he claimed adding that squad cars had to come from County Kerry.

“While An Garda Síochána does not specifically comment on the deployment of resources, a number of additional gardaí have been assigned to Abbeyfeale over recent weeks and local garda management is satisfied that adequate resources are currently available in Abbeyfeale,” it stated.

“Policing is dynamic and demands and resources vary on an ongoing basis. An Garda Síochána operates a Regional Control Room strategy which ensures that garda resources are available to respond to calls for service from the public, including situations where a local resource is not immediately available,” added the spokesperson.

Gardai insist local members in Abbeyfeale and the wider Newcastle West District have "a strong working relationship with and continue to work closely with stakeholders in the town" to allow for dialogue and for concerns to be raised.

"An Garda Síochána consistently encourages anyone who is the victim of crime or who has witnessed a crime or antisocial behaviour to report the incident to gardaí, so that it can be responded to and investigated fully," said the spokesperson.