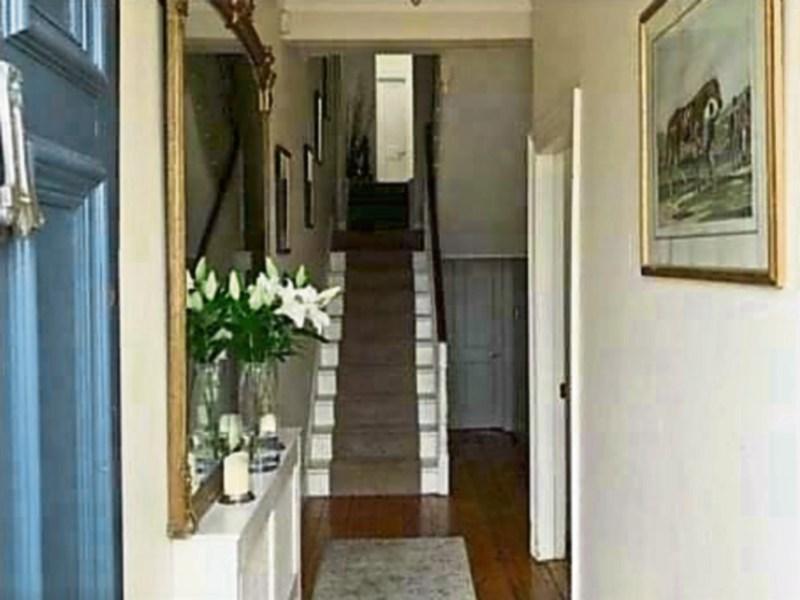 AN advert for a room in Limerick which offers tenants a rate of €600 a month – but no kitchen access has been published online.

With demand for accommodation locally remaining high, the posting relating to a property at Ballinacurra Road, just outside the city centre is offering space on a five-days a week basis, but crucially with no access to the kitchen.

The landlord, who also lives in the complex, states on the advert – since removed from the web – that it would suit third or fourth year students, or post-graduates.

But the offer has been criticised, with Richard O’Donoghue, the only Limerick TD on the Oireachtas housing committee saying: “We have students who come down here from all over the country, and to only give them accommodation from Monday to Thursday, and no access to a kitchen? Would you like it if it was your child being treated the same?”

He plans to raise the matter before the committee.

If the accommodation on offer was not owner-occupied, then access to a kitchen would be a pre-requisite.

However, according to guidance from Citizens Information, if you rent a room in a landlord’s home, the agreement is different.

Since you are considered to be in the property at the landlord’s consent or invitation, normal tenant protections are not in place. Crucially, the guidance states, there is no legal requirement for your accommodation to meet minimum physical standards, unless you’re a Hap tenant.

Local councillor Michael Murphy, who chairs the council’s housing strategic policy committee said: “It sounds poor. But when you’re a student and you cannot secure accommodation, you’re forced to look at options like that. But it doesn’t sound right or fair.”

Mr O’Donoghue has issued an appeal to anyone with a spare room in Limerick who can accommodate students to help them out, pointing out that the first €14,000 in income is tax-free.

The Independent TD also made the point this could allow students to work part-time, which in turn may help plug some of the gaps in the hospitality and retail sectors.

Since the Covid-19 pandemic restrictions were lifted, many restaurants and cafes have not been able to fully re-open due to a lack of people to work in these premises.