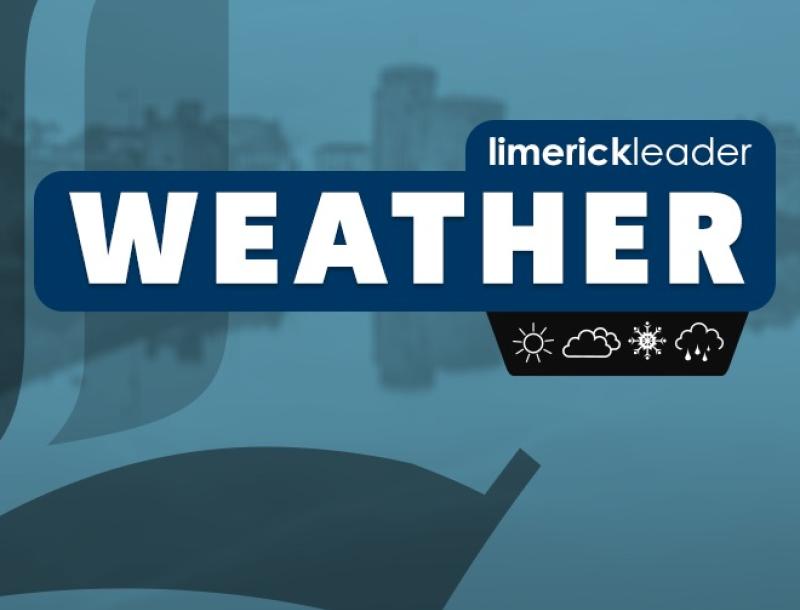 Saturday morning will have a cloudy or dull start with a few spots of rain or drizzle. Cloud will lift during the day allowing for a mix of cloud and sunny spells though some patchy mist and drizzle will continue to affect southern coasts. Another very mild day with highest temperatures of 17 to 20 degrees in moderate southwest winds.

SATURDAY NIGHT: Dry in many areas with clear spells with some light rain or drizzle on western and southern coasts. Turning breezier overnight with southerly winds increasing fresh to strong on Atlantic coasts. Another mild night with temperatures not falling below 14 or 15 degrees in most areas.

SUNDAY: Rain will move into the west Sunday morning which will be heavy at times, spreading eastwards during the day. Conditions will be blustery or squally in fresh and gusty southerly winds. Highest temperatures of 16 to 20 degrees, mildest in the east. Rain will clear from the west in the afternoon, turning noticeably cooler with winds easing too.

SUNDAY NIGHT: Rain will continue near eastern coasts with further heavy falls as it clears into the Irish Sea overnight. A mix of clear spells and showers will follow from the west, with some showers heavy. A cooler night than of late with lowest temperatures of 7 to 10 degrees, in moderate southwest winds.

MONDAY: A noticeably cooler and fresher day with a mix of sunny spells and heavy showers. Showers most frequent over the western half of the country with the potential for thunderstorms. Highest temperatures of 13 to 16 degrees with moderate to fresh southwest winds. Showers will continue during Monday night, with clear spells. Lowest temperatures of 6 to 10 degrees.

TUESDAY: Further heavy showers with sunny intervals, with a continued risk of thunderstorms. Feeling fresh, and cool in places with highest temperatures of 12 to 15 degrees, in a moderate westerly breeze.

FURTHER OUTLOOK: Current indications suggest that a spell of rain will arrive on Wednesday and that temperatures will be in the mid-teens.