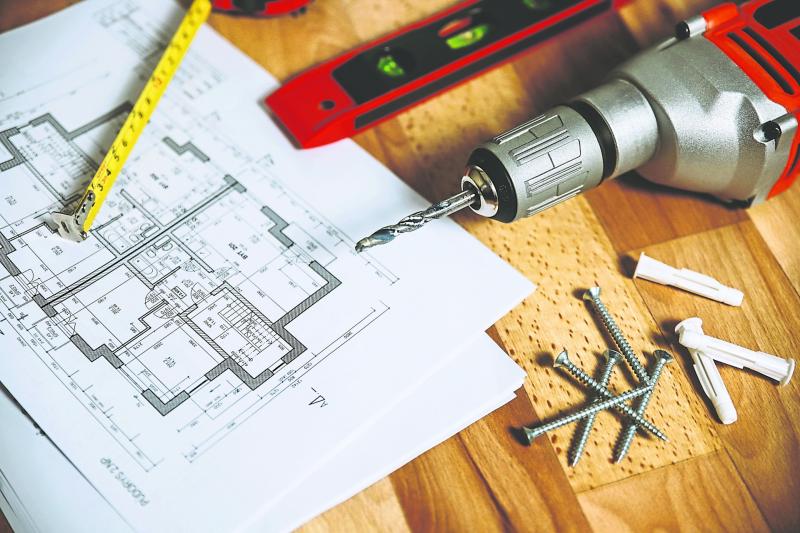 A major upgrade is planned at the Golf Links Road

METROPOLITAN councillors have approved proposals for a major upgrade to the Golf Links Road.

At a meeting on Monday, proposals were waved through which would see the knocking of the Ballysimon Bridge over the River Groody, construction of a new bridge in its place, plus the building of flood defence walls.

The roads would be widened, with an upgrade of 350 metres of roadway on the busy road.

On top of this, traffic calming measures will be introduced on the old Ballysimon Road, which will also see what's being described as a "new gateway to the city".

Green Party councillor Sean Hartigan said he is disappointed the upgrade does not appear to be a "great win" for cyclists.

"Going southbound into town during peak traffic, it's quite safe as cars are stationary, or moving slowly. Now we will have 8,000 cars a day on the road, and we won't have a southbound cycle lane. Cyclists will be mixing with the traffic which will be travelling at much higher speeds," he said.

It is on this basis, he said he cannot support the project.

It was also noted that the council's conservation officer had recommended the removal of the Ballysimon Bridge - a protected structure for the "common good" noting there were exceptional circumstances around its flooding.

Labour councillor Elena Secas complained about the length of time the project had taken to reach the stage where members could vote it through.

She also asked if funds for the upgrade were in place indefinitely.

Kieran O'Gorman, Limerick City and County Council said: "The project did run into difficulties mainly with the flood study. There was a lot of over and back with the Office of Public Works in terms of the size of the flood opening being correct."

Next up, the local authority is planning to seek a compulsory purchase order on private lands, something it hopes to do within six weeks.

If that goes through without a hitch, design and tender documents can be prepared.

However, crucially, following the councillors' move to pass this project, it means he can now prepare a funding bid for next year's allocations, Mr O'Gorman told the meeting.