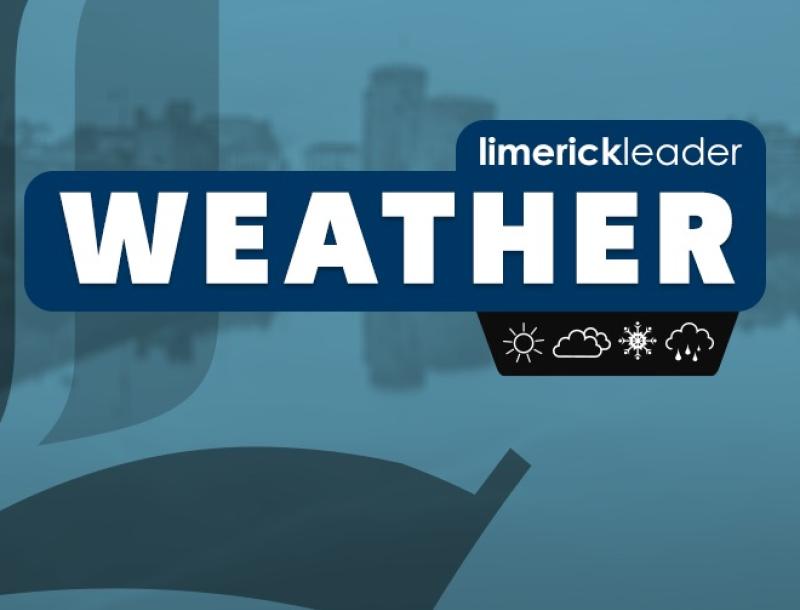 When the fog and mist lifts on Tuesday morning, there will be bright and sunny spells. However, increasing cloud though the day will bring patchy outbreaks of light rain and drizzle again, mainly over the western half of the province. Highest temperatures of 17 to 19 degrees, in mostly moderate southwest breezes.

NATIONAL OUTLOOK
Mainly dry to start on Tuesday night with clear spells. Outbreaks of rain will develop in the northwest later in the night. Lowest temperatures of 11 or 12 degrees in mostly moderate to fresh southwest winds.

It'll be mainly dry across the country on Wednesday night with rain and drizzle arriving in the northwest again before dawn. Lowest temperatures of 9 to 11 degrees.

Thursday will be a fresher day with temperatures ranging from 15 to 17 degrees north to south, patchy rain across the northern half of the country will be more persistent in the northwest with drier conditions in the south.

Friday looks like being a dry day too with temperatures reaching up to 20 degrees in the south and southeast, more typically 15 to 18 degrees elsewhere, in moderate westerly winds.