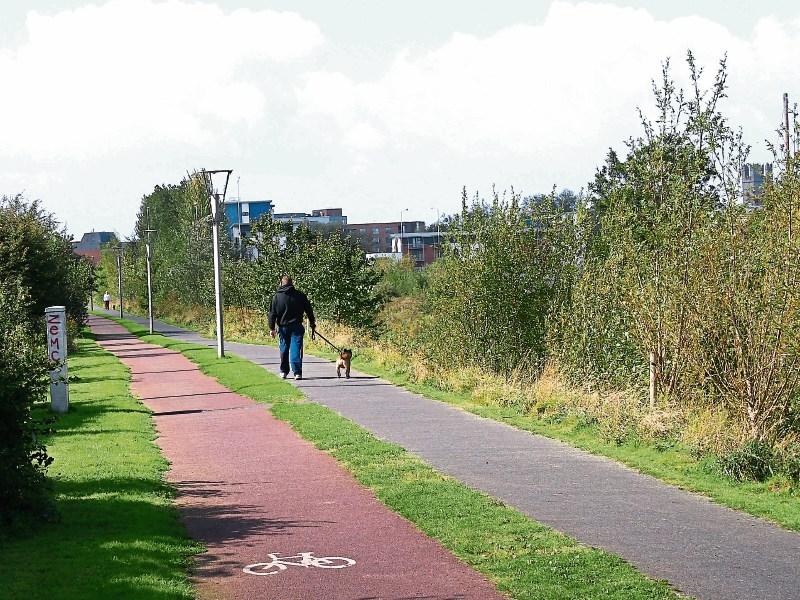 PLANS to install new CCTV cameras along the canal bank in Limerick city look set to proceed after they were endorsed by the Limerick Joint Policing Committee.

Currently there are 11 cameras along the route which stretches from Corbally to the University of Limerick via the canal bank in the city centre.

Seeking approval for the project, Peter Williams of the council’s Transport and Mobility directorate, told members of the JPC there are a number of ‘blindspots’ on the route and that most of the cameras, which were installed in 2014, are no longer working.

He said the shared walkway, which is the flagship scheme of the Limerick Smarter Travel Project “serves as a multipurpose amenity” which is used by thousands of people on a daily basis.

He said CCTV was installed for public order and public safety reasons a number of years ago but that most of the cameras have “fallen into a state of disrepair over the years”.

Cameras, he said, are located at each of the main access points and at a number of locations along the route.

Mr Williams told the meeting, which took place virtually, that there have been a number of incidents since 2014 which have highlighted the need to upgrade the CCTV system.

The incidents highlighted include a sexual assault, public order breaches and a physical assault which resulted in a woman having four teeth knocked out.

“It’s now imperative to have all the CCTV cameras on the route brought back to full operability,” said Mr Williams who said there are a number of statutory requirements that must be met before the project can proceed any further.

He confirmed the cost of the works would be in the region of €18,000 and that the cameras will only record and that there will be no live monitoring of the feed.

The footage, which will be made available to gardai when required, will be retained by a third-party contractor while a separate contract will be place to ensure the cameras and maintained.

The approval of Limerick City and County Council and An Garda Siochana is also required before any work to upgrade the existing cameras or install new ones can begin.

While members of the JPC expressed their support for the plan, concerns were expressed over the deterioration of the existing cameras so quickly.