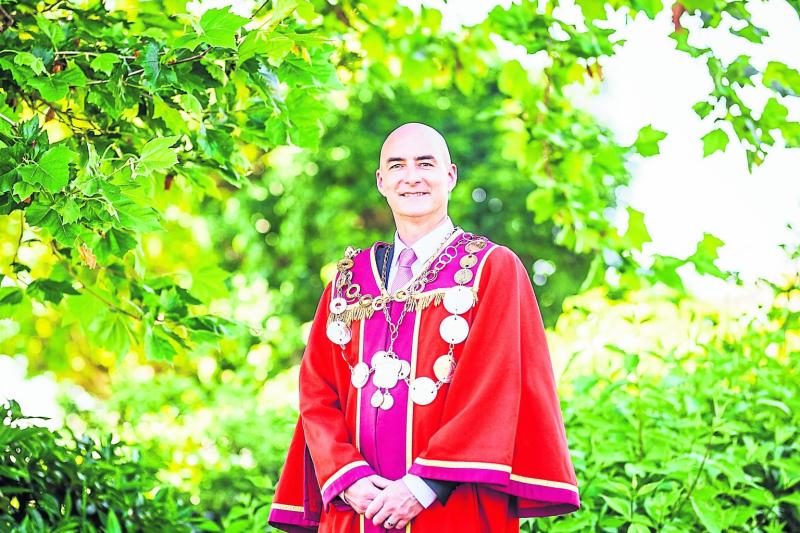 MAYOR of Limerick Daniel Butler has called out a racist tweet on social media, saying "We can never just ignore".

The mayor took to Twitter this Sunday morning to say he had to report a racist tweet for the first time.

The tweet, which has been seen by the Leader, was sent in response to a tweet by the Mayor about attending the Culture Night event "Beyond Blackness".

"Not aimed at me but at our African community some of whom attended this wonderful event. We can never just ignore. We must always act," said Mayor Butler.

I have had to report a racist tweet for the 1st time. Not aimed at me but at our African community some of whom attended this wonderful event.

We can never just ignore. We must always act. https://t.co/WS51xPm99d

Mayor Butler told the Leader this Sunday: "We pride ourselves in Limerick on our cultural diversity that has made us a better city and county. It fills me with immense pride to see so much culturally richness and count myself lucky to live amongst that diversity.' 'We define ourselves. We are not defined by others."