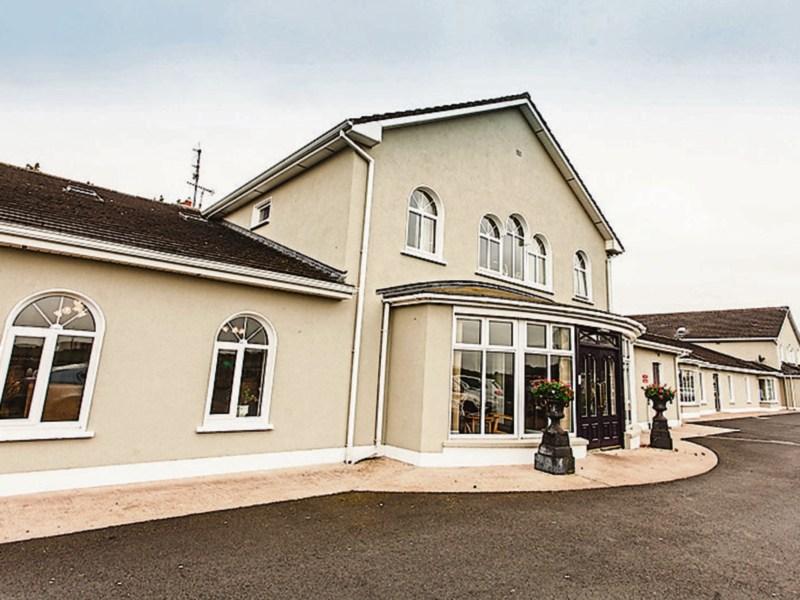 SIGNIFICANT issues relating to staff training, governance, infection control and fire safety were identified during an unannounced inspection of a nursing home in County Limerick earlier this year.

The concerns, relating to Adare and District Nursing Home are outlined in a report recently published by the Health Information and Quality Authority.

There were 69 residents at the nursing home, which is part of the Mowlam Healthcare Group, on the date of day-long inspection which took place on May 31, 2021.

While it was found to be ‘non compliant’ in several different areas, the inspectors noted the overall feedback from residents was that the nursing home was “a nice place to live and that the staff were kind and caring”.

They also noted the facility, which experienced a significant Covid-19 outbreak in January of this year, had ample outdoor facilities with “lovely seating, decor and flower beds”.

However, one of the concerns highlighted in the 30 page HIQA report relates to what are described as “significant gaps in mandatory training”.

The inspectors found some members of staff had not undergone training in certain areas for up to three years.

“Staff did not have up-to-date training provided in safeguarding vulnerable adults, or in management of responsive behaviours. This posed a risk to residents in the centre whose assessed needs included management of complex behaviours. Some gaps were also noted in safe manual handling practice and fire training,” states the report which adds that all staff had completed infection control training in response to Covid-19.

“Fire training was out of date for seven staff; four fire doors were found faulty; a fire exit was partially blocked with hoists and a privacy screen; records were not available to demonstrate (on the date of inspection) that faulty emergency lights identified during recent preventive maintenance in April 2021were repaired,” states the inspectors’ report.

The nursing home was found to be compliant or substantially compliant in most areas.

It was required to address the areas of concern.