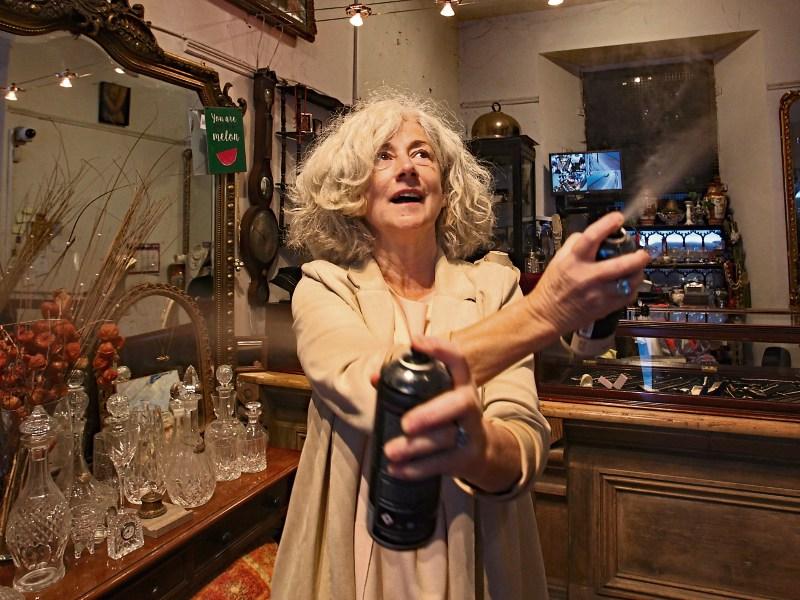 BUSINESS owners in a city centre street are furious over the smell of sewage emanating outside their premises.

Proprietors at Ellen Street have urged action over the odour, described as “nauseating” by Pauline Fenton, who has traded on the thoroughfare for more than 40 years.

Previous investigations into the problem from Irish Water have not turned up a solution – but the State utility firm has this week kicked off a fresh probe, with engineers on site last Monday.

Ms Fenton, 64, says she has been forced to operate limited hours in her antique shop as a result of the smell.

She said: “There’s been a horrendous problem with the sewage. Right outside my door, there is a manhole and it fills up frequently. If it’s not cleared out, it comes underneath my building.”

The businesswoman described the smell as “nauseating”.

“I’ve thrown up before. I’ve had to close numerous times. I’ve been onto the council, and Irish Water, but it feels nobody wants to own the problem,” she said.

For its part, Irish Water would be responsible for the water supply.

On Monday, a spokesperson for the firm said: “Irish Water previously carried out an investigation into this matter but no odour was detected. Irish Water have commenced a further and more detailed investigation with a site visit planned for today.”

Ms Fenton says she has to use “75% ethanol” spray and has put a dehumidifier on her premises, but it’s not done any good.

“I’m a sole operator and I need to be here, but it’s impossible to do that with the smell here. I’ve had people visit, and numerous customer complaints. I’m 64 years old, all I’m trying to do is make a few quid,” she told Business Leader, “It’s affecting my business, it’s affecting my personality. When somebody comes in wanting to spend a few quid, we end up talking about sewage, not the products I have.” 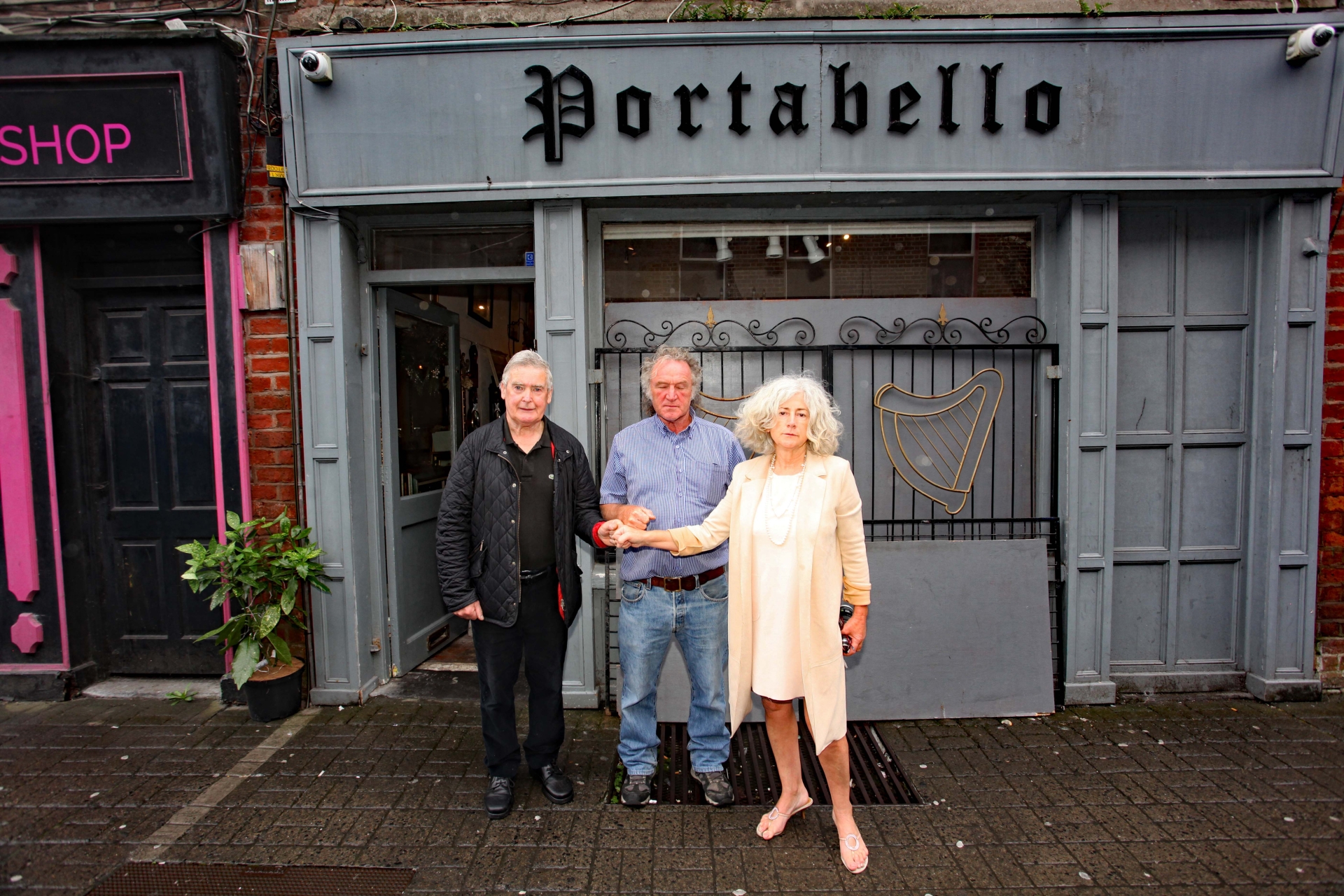 Jim Noonan, who has family owning businesses on the thoroughfare added: “It is obnoxious to walk up this street and find such a smell. It impacts business, and it impacts people coming into this street. Business owners here are certainly very frustrated.”

Ray O’Halloran, who is working on a shop in the street added: “The guys who were painting a shop for us had to stop, and you can see why.”

Another local businessman, who did not wish to be named for fear of the impact it would have on his firm, added: “Our customers notice the smell, and when the weather gets dodgy, the smell gets worse. We’ve done nothing to deserve this. We are paying rates, tax, the whole shebang”.

Asked what she wants to see happen now, Ms Fenton said: “I was told the road needs to be dug up. What’s the problem with doing this? I’m not a complainer, I just want the problem solved. I’ve been here 40 years and not made a single complaint.”

Around 60 people are employed across the various businesses in Ellen Street.