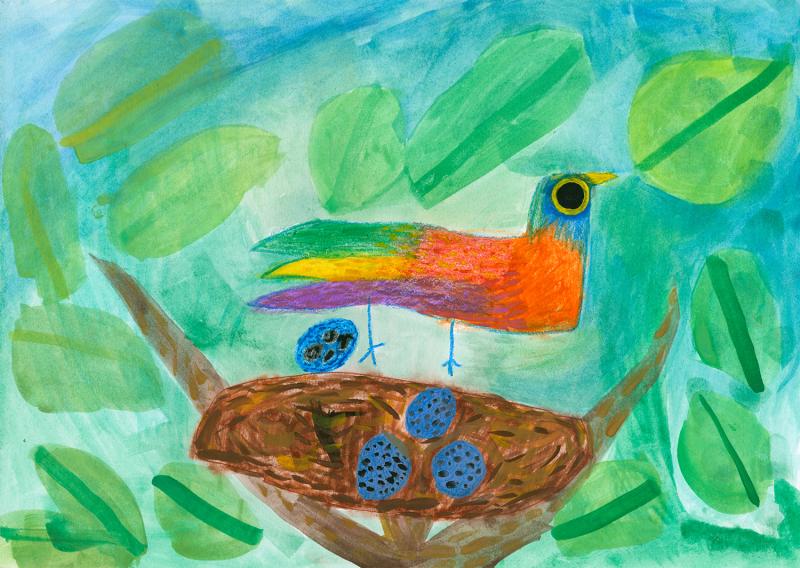 THREE Limerick students have won top prizes in this year’s Texaco Children’s Art Competition, the results of which were delayed until now due to the Covid-19 pandemic.

In the six years and under age category, five-year-old Maximilian Hui, a pupil at The Kiddies Klub, Castletroy, won third prize for his artwork entitled ‘Springtime Egg Laying’.

His work is described by Final Adjudicator, Professor Declan McGonagle as a "strong and almost abstract representation of eggs in a basket". 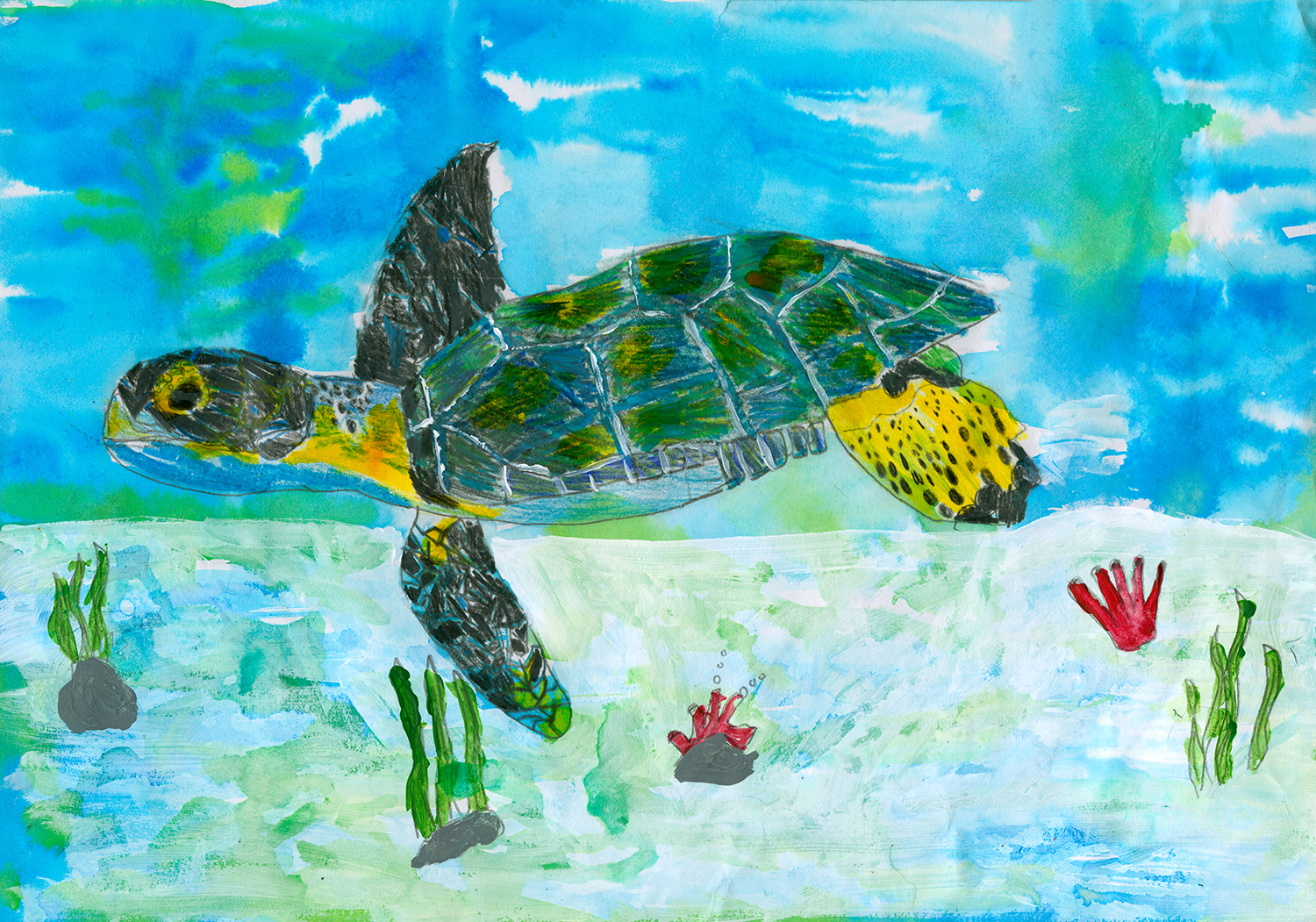 And another Limerick winner came from 14-year-old Mahir Haque, a student at St. Vincent's Special School, Lisnagry, who won a Special Merit Award for an artwork entitled ‘The Whale’, below 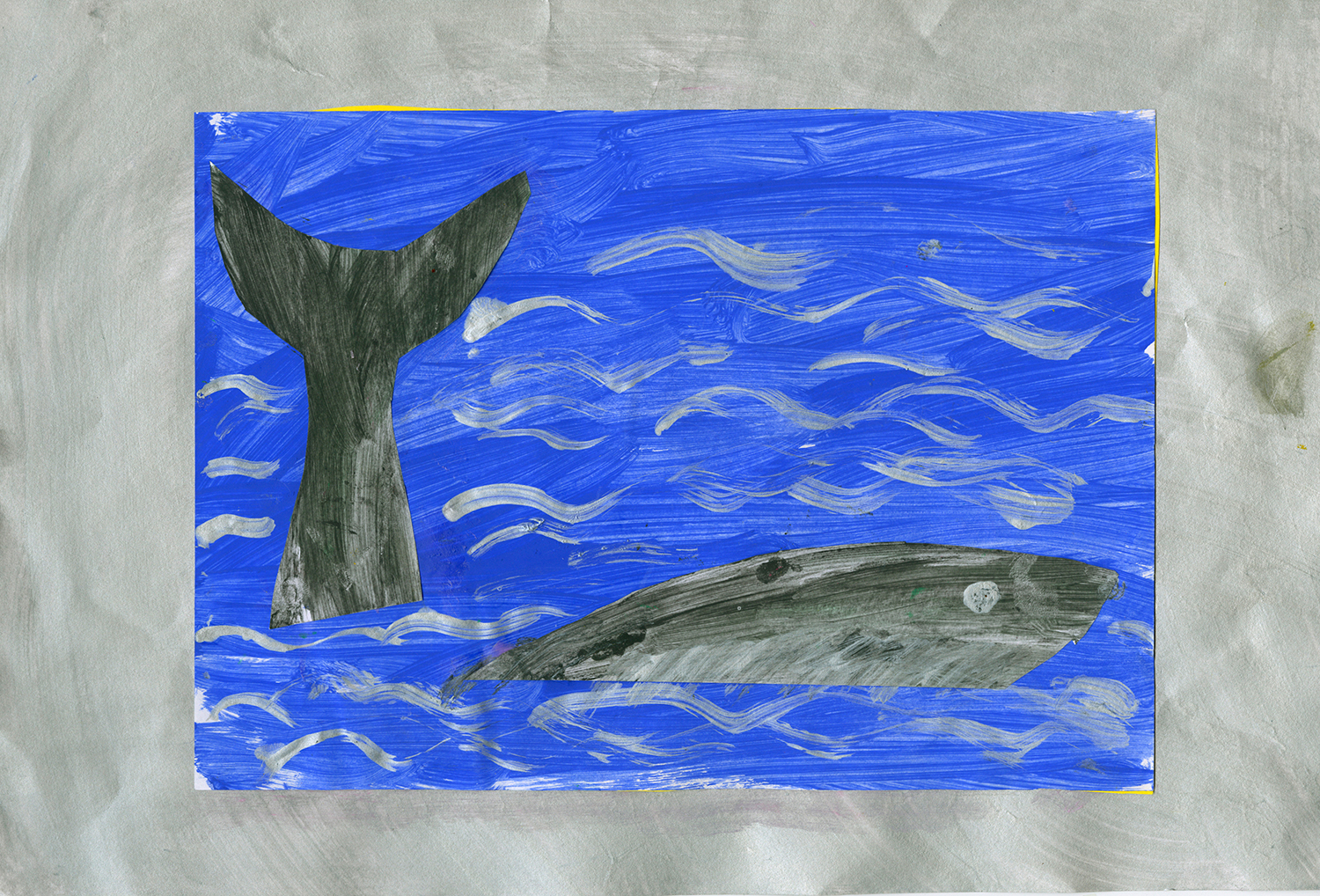 The Texaco Children’s Art Competition is popularly regarded as the longest-running sponsorship in the history of arts sponsoring in Ireland, with an unbroken history that dates back to the very first contest held in 1955.

This year, as has been the case throughout its life, it has been a platform on which young artists from Limerick and counties throughout Ireland have had their talents recognised and their creativity commended.

From September 14 to October 2, Drogheda’s Highlanes Municipal Art Gallery is hosting an exhibition of the top 126 winning paintings in this year’s Competition. Admission is free and further information is available at www.highlanes.ie