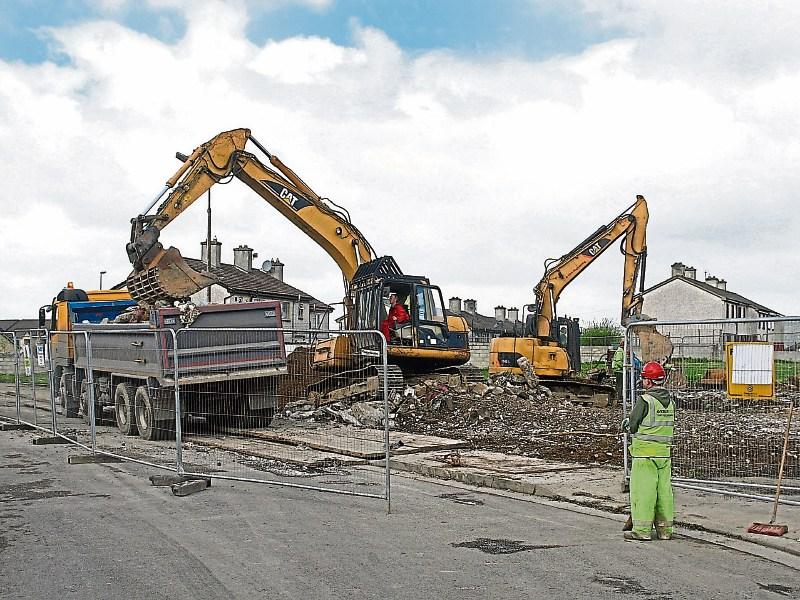 Concerns have been raised at the speed of the regeneration process

A SPECIAL council meeting is to take place later this week, with members concerned at the pace of progress around the Regeneration programme.

Officials responsible for the multi-million euro scheme designed to upgrade Moyross, Southill, St Mary’s Park and Ballinacurra Weston, will be in attendance at the event, scheduled for 9.30am on Friday in County Hall, Dooradoyle. It’s also taking place virtually.

City East Fine Gael councillor Sarah Kiely, who sought the meeting said: “Regeneration is coming to an end in the next couple of years. But we still have a lot of work to do. Councillors have asked lots of questions and haven’t received satisfactory answers in my opinion. I’ve spoken to a lot of parties on this, and we’re not happy with the responses we are getting”.

“The can has been kicked down the road for long enough when it comes to thermal upgrades, rebuilding of homes and bringing back homes which aren’t in use into use. People are looking to go back into these areas, yet we do not have the properties to give them,” she added.

However, she said there are hundreds of potential homes not being built.

“We haven’t done enough – and we are not getting answers. We have a big document with 322 pages in it. What have we achieved? We are not any closer. If you look at the social pillars in regeneration, what is there,” she asked.

Last year, the Limerick Leader revealed that ​almost  €400m had been spent on Limerick Regeneration, yet only 269 homes have been built in the city’s most disadvantaged communities since the advent of the programme in 2008.

Council has knocked 1,091 houses in Moyross, Southill, Ballinacurra Weston and St Mary’s Park — building one house for every four demolished in the 12 years to 2020.

Separately this week, Housing Minister Darragh O’Brien has said new homes in Moyross will not come at the expense of old ones.

Many locals living in Pineview Gardens have insisted they want to remain in that part of the estate, but the council has long insisted these are in the so-called red-zone for demolition. Around 60 homes are impacted.

However, on a visit to Limerick, Mr O’Brien said after deliberations with his department, the homes may now be kept, on top of the proposed new developments in Cosgrave Park and Dalgaish Park.

“I want to plough on with developing new homes, but that the resident's views on not demolishing properties should be taken on board more during the masterplanning,” the minister said.