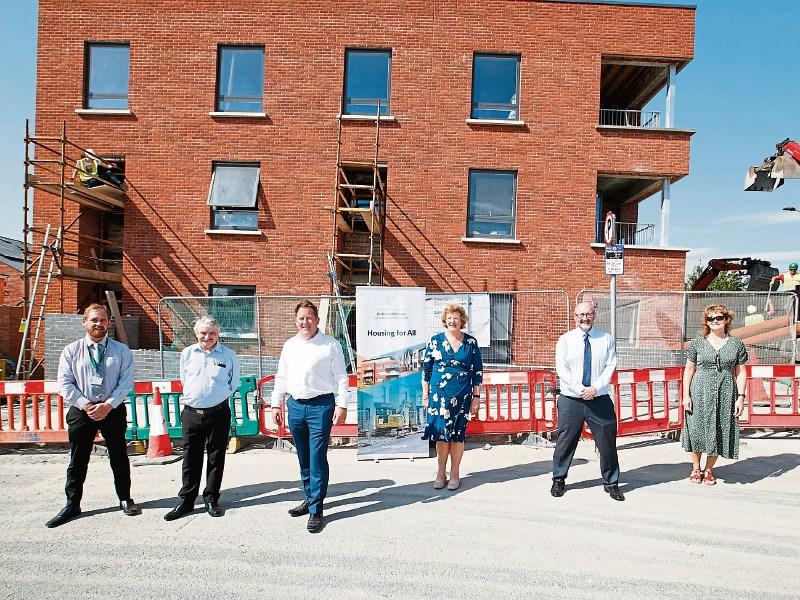 THE Minister for Housing has rejected suggestions that landlords are pulling out of providing accommodation to students due to alleged instances of anti-social behaviour.

On a visit to the city, Darragh O’Brien pointed to the low number of landlord-tenant disputes, and where problems do occur, he feels it’s “very unfair” to link that to students.

Limerick letting agent Kersten Mehl had suggested the behaviour of some students had resulted in landlords selling up or renting to professionals instead.

It comes after this newspaper highlighted a surge in demand for student accommodation units.

Suggestions were made it had spiked 30% since 2016, while the supply of property has fallen.

“I don’t believe there should be a distinction between a tenant and a student who is a tenant. Where real anti-social behaviour happens, I wouldn't categorise that to students, I think that's a very unfair thing to do. Across society, there will always be a couple of people who cause difficulties, whether they are students, whether they are whatever their background.”

He said if any student feels they are being discriminated against, they can make a complaint to the Residential Tenancies Board.

In legislation presented just before the Dail recess, Mr O'Brien announced it would be illegal for a landlord to collect more than a month’s rent as a deposit, something Mr Mehl says is another reason landlords are stepping away from student supply.

“It's a significant change in protecting students. I think the vast majority of landlords understand it. We have over 300,000 tenancies in this country. Less than 2% of them end in any kind of dispute at all,” he added.