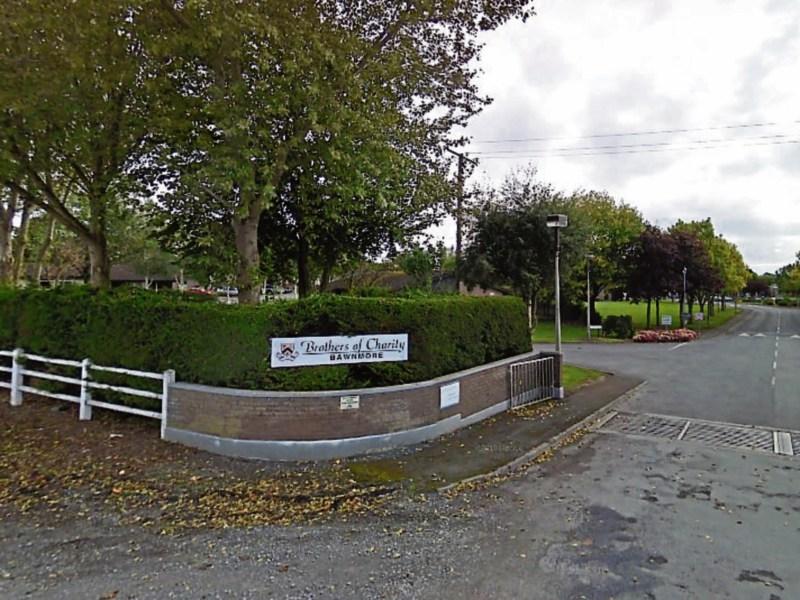 A JUVENILE was among those arrested during a garda operation targeting antisocial behaviour at a centre for people with intellectual disabilities.

The operation was put in place over the summer after numerous complaints were made about repeated incidents of criminality by ‘non-residents’ at the Brothers of Charity in Bawnmore.

In recent weeks, a number of high-level meetings have taken place involving, management of the centre, gardai, public representatives and other stakeholders.

The Limerick Leader has learned there have been repeated incidents of trespassing on the grounds of the centre and that staff have also been subjected to threats as they were arriving or leaving.

During one incident, stones were thrown at cars while on another occasion a fire extinguisher was thrown. There have also been some also problems with horses and dogs being brought onto the grounds.

“We have provided additional patrols there over the last five to six weeks. The number of incidents up there has reduced considerably,” he said.

“We did have a small number of detections – in one case, we had a child who was arrested as a result of stones being thrown at a car,” he told the virtual meeting.

Superintendent O’Connor said gardai continue to engage with management at Bawnmore as well as other stakeholders.

“The matter is still receiving appropriate attention from our end,” he told members of the JPC.

Cllr Sheahan, who attended a recent meeting with gardai at Bawnmore, welcomed the progress that has been made while Cllr Sarah Kiely agreed that things have improved.

“We have had serious incidents I would like to thank the gardai for what they have done because the incidents have decreased,” she said.

Supt O’Connor thanked the members for their feedback.