'Your suffering is over dotey boy': Mass of the Angels offered for Fionn, 7 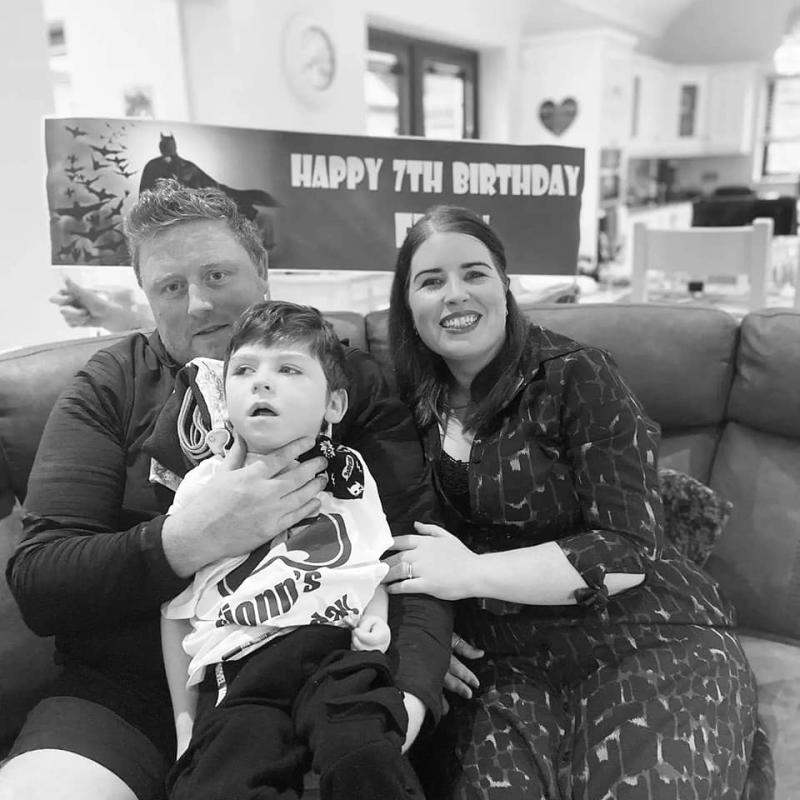 THE tragic passing of seven-year-old Fionn Barry has left a “hole in all of our hearts,” mourners have been told.

There is heartbreak following the death of the youngster, who had multiple conditions including cerebral palsy, global developmental delay, cortical visual impairment, and extreme reflux. He died just days after his seventh birthday. at the family’s home near Charleville.

Among the gifts presented at a Mass of the Holy Angels in St Mary's Church at Ballyhea this Monday was a half-and-half Limerick GAA jersey, as well as Fionn's first little hurley.

In an emotional eulogy, Chelsea Kearney, a friend of the family described the impact the lad had on not only his parents Brenda and Trevor, but also his extended family and wider community.

“Fionny touched the heart of everyone he met and he will leave a Fionn sized hole in all of our hearts. Fionn was a very special little boy as you can see from all his lovely gifts. In his short life he did many things. His little garda car and garda uniform from when he became an honorary guard. His first hurley, and his little half and half Cork-Limerick jersey. Trevor would like to say more Limerick then Cork, but personally I think more Cork than Limerick,” she told the Mass. 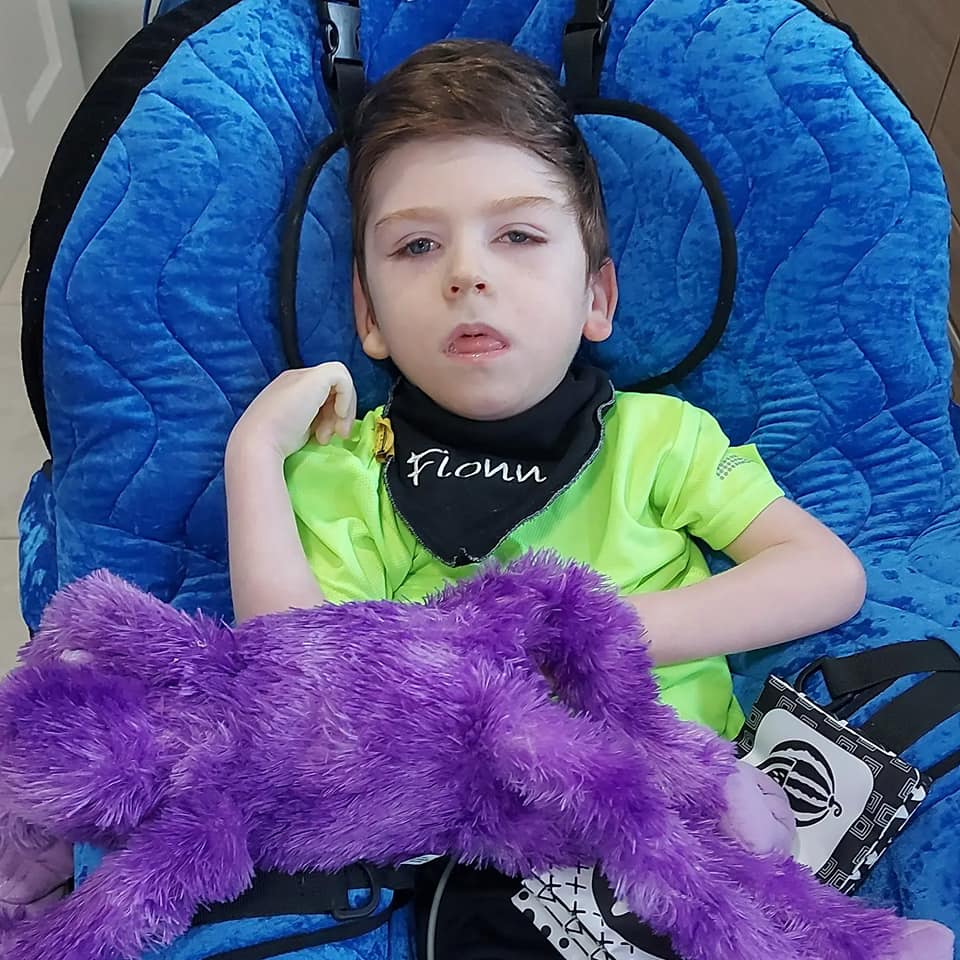 Among the congregation – reduced due to Covid-19 restrictions – in the church were members of the fire service.

Pictures of a laughing Fionn adorned his small coffin with an image of the youngster hugging his dedicated parents being most visible.

His first little hurley was also brought up, the half-and-half Limerick and Cork GAA shirt, and a jacket of a fireman.

Chelsea added: “The love Fionn received from Brenda and Trevor was unending. Along with his granddad Pat, who will be so lost without him and his lots of family and many friends. Fionn knew suffering more than anyone else, but he also knew true love and true kindness. He knew what they really meant. Everyone who met Fionn was so inspired by Fionn, Brenda and Trevor for their positivity and the fight they had for him.”

She described them as the “most amazing parents who went above and beyond” for Fionn in his seven year battle.

“I hope they find comfort in the fact he's now at peace and all his pain has gone. He deserved so much more, and we know his two nannies Mary and Josie are waiting for him with open arms,” she added.

The Rt Rev Msgr James O’Brien, who led the Mass, said: “They looked after him with a love, a devotion and a dedication surpassing the norm and indeed one which in the present time in which we live is unusual and unique. They have been asked to accept a very hard cross from the Lord, and that's the cross of seeing their child in death and of passing from this life long before what we would normally call usual time.”

Chelsea told the Mass that it would be impossible to thank everybody who has given love and support to Fionn during his life.

But she singled out the Puffin Ward at Cork University Hospital who worked “above and beyond” to ensure he could be comfortable and at peace in the family home.

“Ye are all fabulous people, who have made these last few weeks more bearable,” she said.

She also thanked the Bumbelance crew for their help and “making his special angel trip home so special to Brenda and Trevor, and his garda escort from Little Blue Heroes who have been such a support always.”

Songs during the Mass of the Angels included I’ll Fly Away by Jim Reeves, I have carried you on Eagle’s Wings, and the Liam Lawton track Voice of an Angel.​

Prior to the service, Fionn’s parents shared a video remembering their “inspirational little prince”.

“Our son, our hero and our life,” they described their only child.

"This is how we want to remember him, his gorgeous laughter and adorable smile. Fionnie your suffering is over dotey boy," they said.

The beloved son of Brenda (nee O'Connell) and Trevor Barry, Fionn passed away peacefully at home after a long and brave fight.

He's sadly missed by his parents, Granda Pat, aunts, uncles, cousins, wide circle of friends, extended family and everyone that cared for him so lovingly.