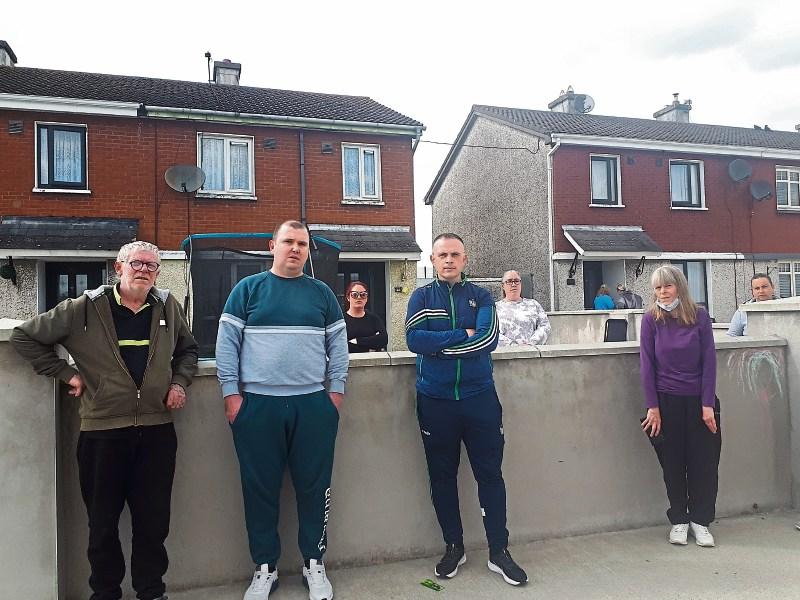 THE Minister for Housing has said new homes in Moyross will not be at the expense of old ones.

Many locals living in Pineview Gardens have insisted they want to remain in that part of the estate, but the council has long insisted these are in the so-called red-zone for demolition. Around 60 homes are impacted.

However, on a visit to Limerick, Darragh O’Brien this week said after deliberations with his department, the homes may now be kept, on top of the proposed new developments in Cosgrave Park and Dalgaish Park.

“I want to plough on with developing new homes, but that the resident's views on not demolishing properties should be taken on board more during the masterplanning,” the minister told the Limerick Leader.

“​There's no quid pro-quo. Residents view’s on demolition will be taken into account. We'll work with Pat [Daly, council CEO] and the local authority. I want us to proceed with the stage four projects being approved. I've given that commitment and I will chase it up for them.

His comments were welcomed by local TD Willie O’Dea, who said: “The problem was some of the officials in the department took the view if they were to hold onto the 60 houses in Pineview, if they weren't to be demolished, it would mean 60 less houses to be built. But the minister has now given an assurance on that, that this will not happen. Residents are happy with that, and we can proceed on with the building programme and incorporate the building programme in consultation with the residents”

The City East member said: “My main concerns are that there are a lot of people in the Regeneration areas on the southside still waiting on thermal upgrades which I feel should have been done a long time ago.”

“People in Hyde Avenue and Prospect have also been affected by regeneration where jobs have been started and left unfinished. This is just not acceptable anymore.”