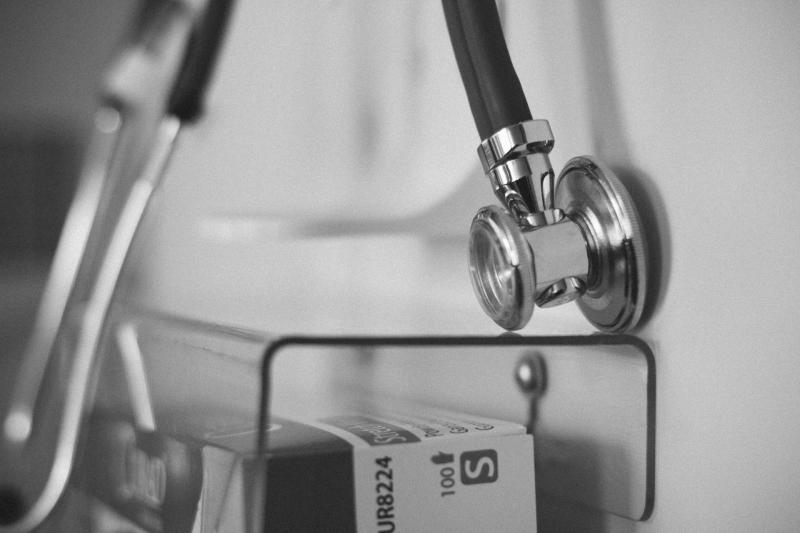 Today, Monday September 13, is World Sepsis Day. To mark the event the HSE is encouraging everyone to be aware of Sepsis and to familiarise themselves with the signs and symptoms, and most importantly to ask the question ‘Could it be Sepsis?’

Sepsis can develop from any infection and can affect anyone but is more common in young people, the elderly, people with pre-existing medical conditions or those with a weakened immune system. Sepsis can be difficult to diagnose as it can be easily confused with other conditions in the early stages of infection.

“The next most effective way is through early recognition and treatment. However, this is not always straightforward. Sepsis evolves over time and the pace of development depends on each individual patient’s health status, their genetic response to infection and the characteristics of the infection.

The most commonly reported symptoms of Sepsis include

In children the signs to look out for include;

Also in children under five;

Nora Cunningham lost her baby son Eoghan to sepsis shortly before his first birthday. Nora's message is “Look after your family, use good hand hygiene, stay as healthy as you can and make sure vaccinations are up to date. Know the signs and symptoms of sepsis, particularly if your loved one has an infection, and as a parent if you feel your child isn’t right, they probably are not alright, seek urgent help, don’t wait and it might save their life."

Former Ireland international footballer Stephen Carr lost his mother, a fit and healthy 64 year old, to sepsis.  “My mam just had the normal flu, wasn’t really shaking it off.”  Over the course of a week, Stephen’s mother deteriorated and by the time she got to hospital she was diagnosed with sepsis.  “Doctors did everything they could, but it was just too late, she had sepsis going on.  I think you have to question everything if you’re not getting better.  The question is “Have I got sepsis now?”

For more information about sepsis and how to recognise the signs see https://www.hse.ie/eng/ about/who/cspd/ncps/sepsis/  and follow #SepsisAwarenessMonth #StopSepsis on the HSE’s social media channels.