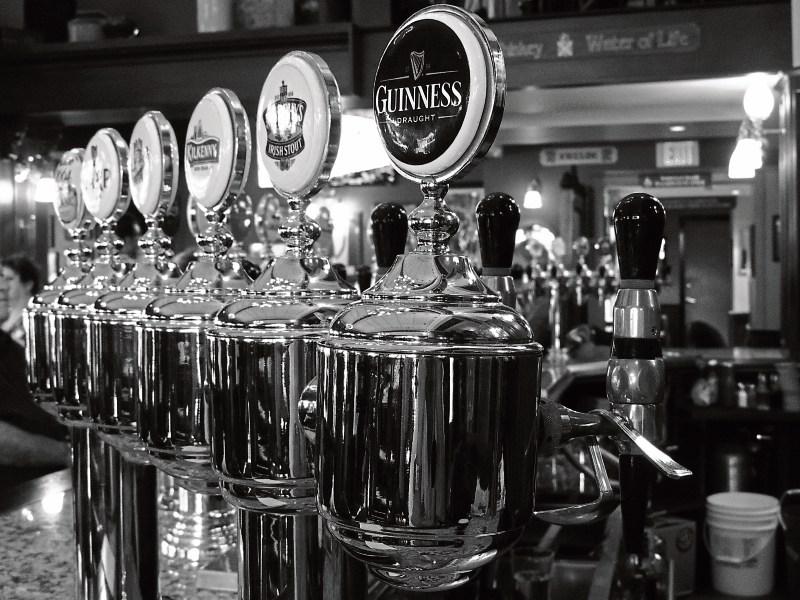 THE head of the Limerick garda division has suggested the government should consider retaining the current earlier closing times for the hospitality sector when Covid-19 restrictions are eased next month.

Chief Superintendent Gerard Roche made his comments at the quarterly meeting of the Limerick Joint Policing Committee when asked about the post-pandemic policing strategy.

“The opening up of society – and particularly the nightlife sector – is going to put more pressure on us but we are expecting that. We have had it before and there’s nothing new in it and our strategy will be to put people (gardai) on the ground,” he told Fine Gael TD Kieran O’Donnell.

Since being allowed to re-open earlier this year pubs and restaurants have had to close by 11.30pm and Chief Supt Roche says such a restriction would be ‘helpful’ after October 22.

“The closing of the pubs earlier – at 11 and half 11 has helped a lot. It would be great if that could continue but it’s not my decision – it’s a matter for the legislature and everyone else,” he said adding that he believes there would be support for such a move.