Vote for changes to busy Limerick road set for next week 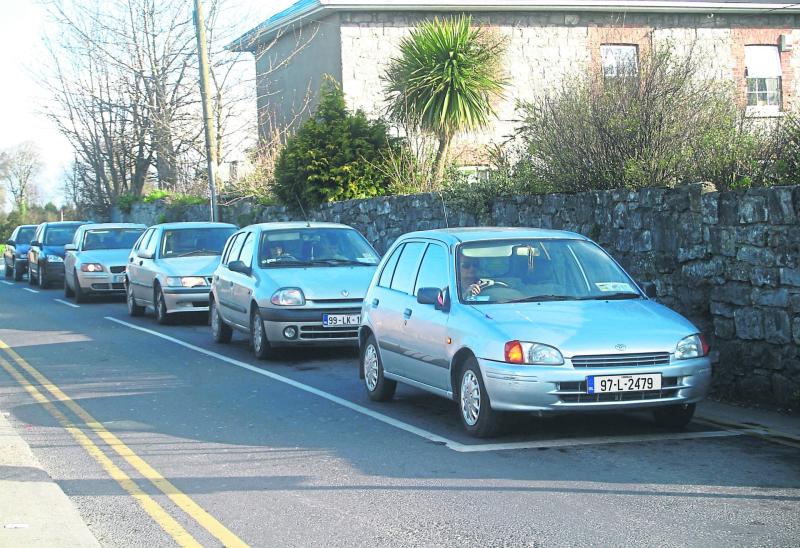 Traffic often backs up along the Mill Road

METROPOLITAN councillors will next week vote on plans to change the layout of the Mill Road, including a significant widening of its footpath.

Following a €1.5m investment from the National Transport Authority a widening of the footpath on the Corbally link is being planned, and since it's a public project, it is up to council members to ratify it.

Local Labour councillor Conor Sheehan believes it would be "transformational" for residents in the area.

He said: "At present the footpath on the Mill Road is unsafe and insufficient, it is only 0.4 metres wide in sections and you cannot even wheel a pram or a wheelchair on the path. This project will create a proper fit for purpose shared surface to allow residents to cycle and walk safely up and down the lengthier the road which will enable children to walk and cycle to and from Scoil Íde and St Munchins College."

As a result of the development, if passed, the bottle bank at Scoil Ide will be located, while telegraph polls will be removed and the wires will go underground.

And crucially, the speed limit at the Mill Road will be cut to 30 kilometres per hour.

Cllr Sheehan says if the project is passed, construction can kick off early next year, with a six-month timeframe on completion.

"I would like to commend the residents on the Mill Road for engaging constructively by making submissions to the process and the council’s officials for all their work in bringing this project to fruition. These plans are significantly revised compared to the original proposals and do not contain any additional sets of traffic lights which was an issue of concern to local residents. Advancing this project has been a key political priority for me since I was elected to the council in 2019 and I am delighted to see it finally coming to fruition," the northside councillor added.