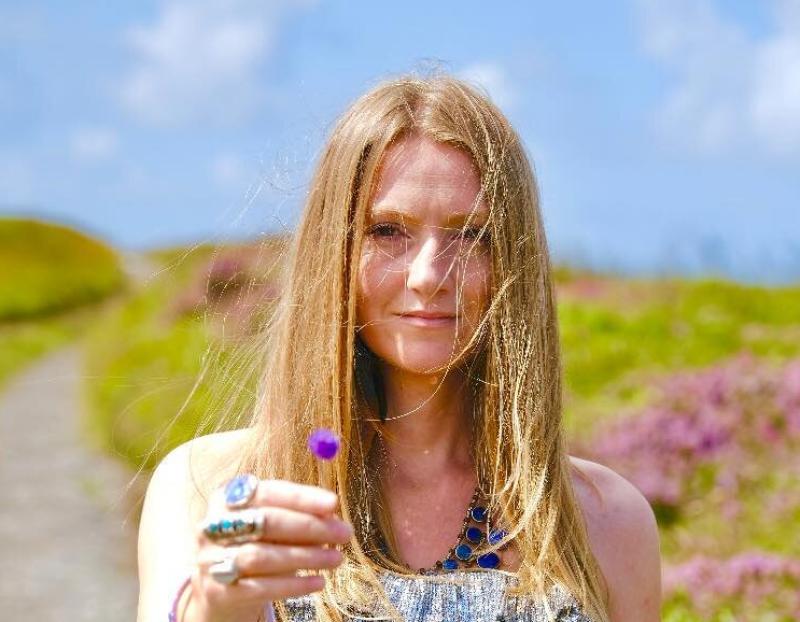 Dolans Presents and the Limerick Council, have this week announced Jean McGlynn, Aoife Doyle and Liam O'Brien as featured performers alongside the Limerick City Big Band at Limerick's Milk Market on September 19.

Performing hit tunes from the great American songbook these three popular performers will each showcase their unique song interpretation styles supported by one of Limerick's most popular band line-ups. 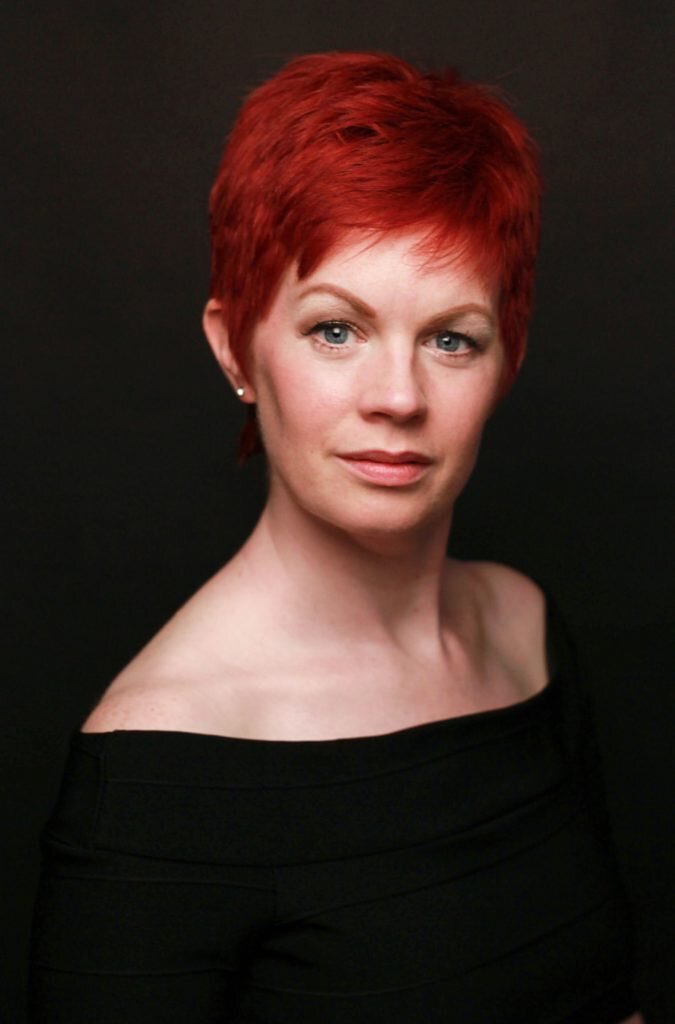 She has developed her performance career alongside her work as a well-known teacher of the arts both with Frontline Stage School as well as teaching at the Irish World Academy of Music and Dance and Contemporary and Applied Theatre Studies programme at MIC. 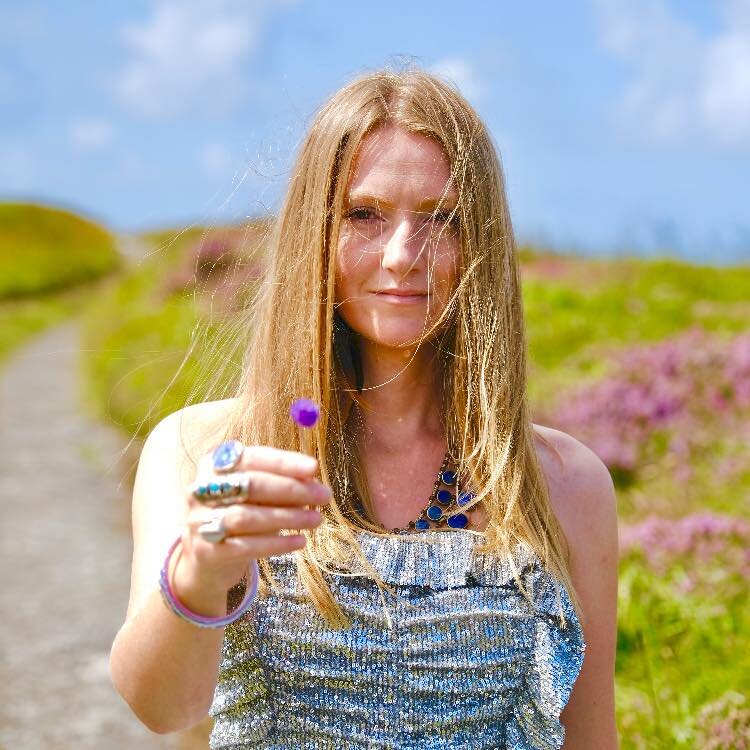 Aoife Doyle's unique, expressive voice is equally at home with jazz, folk, country, bluegrass or blues, and her singing can evoke memories of the sophisticated, velvet tones of Ella Fitzgerald, the earthy, sweet lyricism of Patsy Cline or the straight-up country clarity of Alison Krauss. 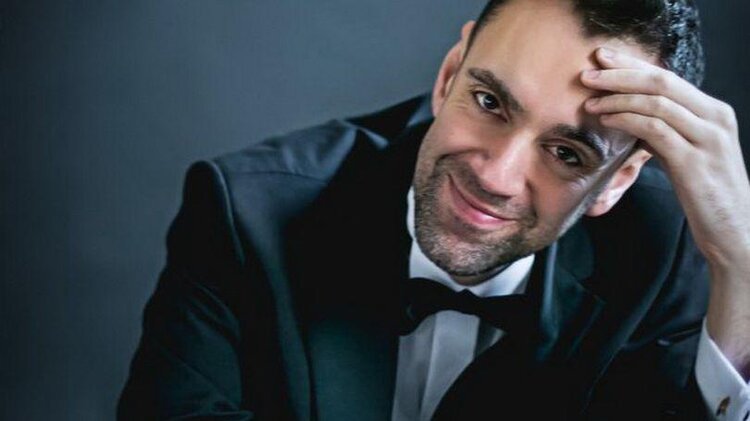 Liam O'Brien is a recognised interpreter of swing and lounge music. Having played Dean Martin for two years in the West End production of The Rat Pack - Live from Las Vegas, he has defined his own crooning sound through multiple sold out appearances in Ireland, the UK, Europe and across the USA.

The Limerick City Big Band was formed in 2014 by local musicians Andrew Jordan and Michael Dooley. The band started from a desire to perform classic big band numbers with a fully live band.

Audiences will be treated to the full power and energy that comes with such a large group of musicians performing live with the Milk Market venue providing the perfect backdrop for an evening of live big band music.

Speaking at the launch of the gig, John Daly says that the support of Limerick City and County Council must be acknowledged. “Many of these musicians have not had the opportunity to perform in public for over 18 months. This gig will be a celebration of the talent our city boasts and a big musical welcome back to Limerick audiences”.

“The local authority are supporting the development of this concert and we look forward to celebrating in style at the Milk Market on September 15th”, he added.

Tickets are on sale now and can be purchased as 2 per pod or 4 per pod from www.dolans.ie

Show subject to public health Guidelines and all Pods must arrive together 15 Minutes Before showtime.