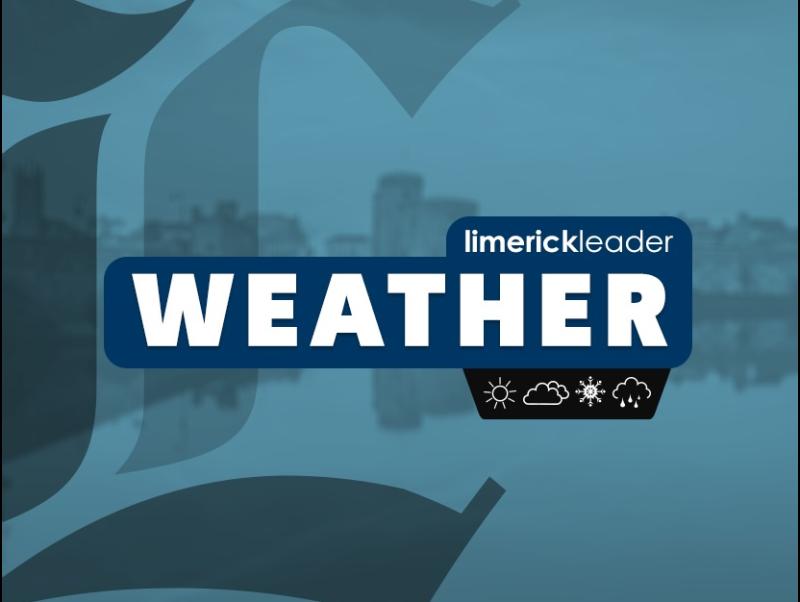 Some sunny spells but mostly cloudy on Wednesday with scattered showers. Again some of the showers will be heavy and possibly thundery with an ongoing risk of localised flooding. Showers will become more widespread and prolonged later in the day. Warm and humid with top temperatures of 19 to 22 or 23 Celsius in light to moderate southeast breezes. Coolest near the south coast.

NATIONAL OUTLOOK
OVERVIEW: Continuing humid and mild with heavy or thundery showers midweek. Temperatures falling back to average heading into the weekend, with showers becoming lighter and more scattered.

THURSDAY: Another day of quite widespread heavy showers, with the potential for isolated thunderstorms. Heavy downpours bring the risk of spot flooding. There will be some occasional bright intervals also. Highest temperatures of 17 to 22 degrees with light southerly or variable winds. Freshening northwest winds will develop on western coasts in the evening.

THURSDAY NIGHT: Showers will continue through Thursday night, but will ease in intensity, in rather cloudy conditions. Temperatures not falling below 13 to 16 degrees. Light to moderate northwest winds will gradually extend from the west overnight, winds remaining fresh on western coasts.

FRIDAY: Scattered showers with occasional bright or sunny spells on Friday, showers will not be as heavy as those midweek. Highest temperatures of 16 to 20 or 21 degrees, warmest in the east, with light northwest winds. Showers will become less widespread overnight with drier weather developing, becoming clear in places. Friday night will be cooler than those of late with lows of 9 to 13 degrees.

SATURDAY: Feeling fresher with a mix of scattered showers and some bright or sunny periods. There will be dry spells throughout the day. Turning cooler too with highest temperatures of 15 to 18 degrees in a light northwest breeze.

Current indications show sunny spells on Sunday with scattered showers developing, and highs in the mid to high teens.