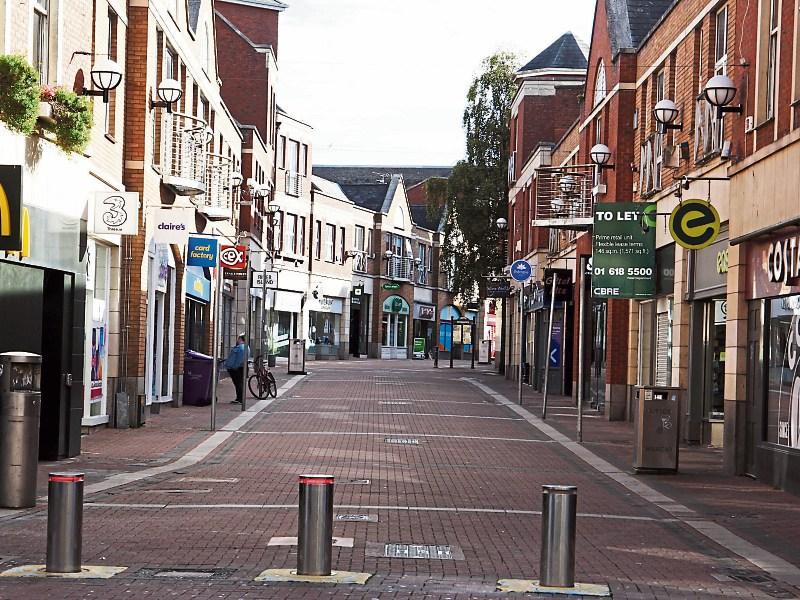 Surprisingly, it would appear that Covid-19 has not led to a huge increase in vacancies, however Limerick remains above the national average

ONE in every eight commercial premises in Limerick, city and county, is lying vacant, according to figures released this week.

But the figures also show that vacancies in Limerick city and in the towns of Newcastle West and Abbeyfeale are even higher.

In the city the rate is 18.7%, compared to just 10% in Dublin, while in Newcastle West it is 21.7% and in Abbeyfeale it is 20.4%. Other urban centres in Limerick were not included in the survey.

What the figures also reveal is that vacancy levels for Limerick as a whole, at 16.2%, are higher than the national average of 13.6%.

Overall, however, the latest GeoView Commercial Vacancy Rates Report shows that vacancy rates in Limerick have not changed much over the past few years. And, perhaps surprisingly, it would appear that Covid-19 has not led to a huge increase in vacancies. In fact, comparing last year with this year, the rate increased just 0.3% from 15.9% to 16.2%.

Nationally however, the report does chart the impact of Covid-19. The Retail and Wholesale sector, for example, took a hit with 1,931 fewer premises operating than at the same time last year, a drop of 5.4% which fell by 1,467 (-1.8%). There were no detailed figures given for Limerick.

Commenting on the overall trends, Dara Keogh, chief executive of GeoDirectory said: “We have seen a slight, but consistent increase in commercial vacancy rates across the country over the past twelve months. There still appears to be a very prominent gap in economic activity on the east coast compared to the west coast and this is something which will need to be addressed on a policy level. The report also found a noticeable decline in the number of Retail and Wholesale units in the country, with 1,931 fewer premises recorded than this time last year.”

At 10.3% each, Meath and Wexford were the counties with the lowest commercial vacancy rates nationally.