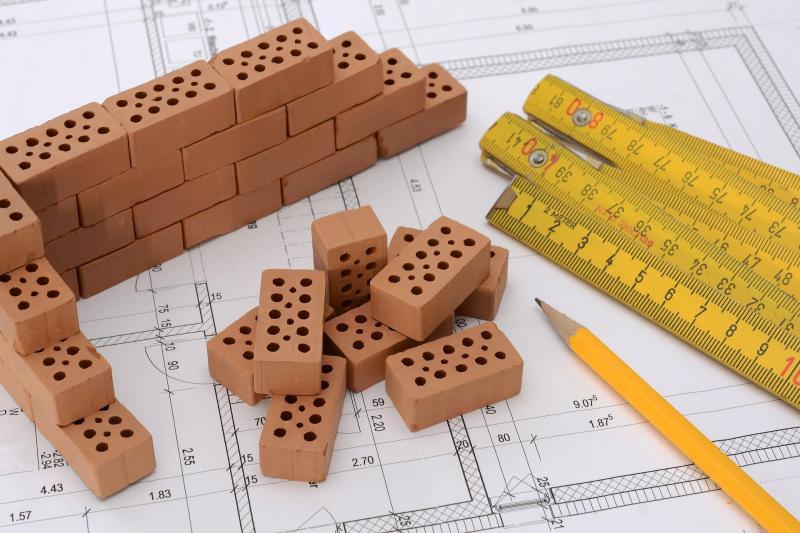 The developers are engaging with An Bord Pleanála

A FURTHER housing estate is planned for the Condell Road area – with 122 apartments at its heart.

Developers have opened talks with An Bord Pleanala on the project which could see 167 units built in total.

According to proposals, these will be split into 122 apartments and 45 new houses, with lands at the southside of the Condell Road identified.

No further details are currently available, with the developers The Clonmacken Partnership expecting to receive further information from the meetings by October 14.

Since more than 100 homes are being proposed, the application will go straight to the national planning authority in order to speed along the delivery of houses. If planning permission is fully sought, it would represent a third estate locally.

On lands close to the Clonmacken Roundabout, work is under way for 110 homes in a mix of 88 dwelling houses and 22 apartments.

Across the other side of the Condell Road, building has also kicked off at a new social housing development which will see 43 units.

Councillor Olivia O’Sullivan, who lives nearby and is on the planning committee believes developers are now looking north of the Shannon for new sites.

“Once the first application was approved, it became a precedent for that road opening up to residential. If you look at Raheen, Dooradoyle, Castletroy and Annacotty, now there seems to be a focus on the northside and residential development here,” she said.

It caused her to again question the decision by both Bank of Ireland and AIB to close branches in the community.

While agents for the developer have not responded to queries from the Limerick Leader, it’s not the first time The Clonmacken Partnership was involved in planning applications in this area.

In 2014, the firm, based at Glebe House in Kilmurry, sought to extend a permission a separate developer had in place to build 397 houses, 18 apartments and a creche on land close to the Clonmacken Roundabout.

An extension was granted then, but an attempt for five more years was refused in 2019.