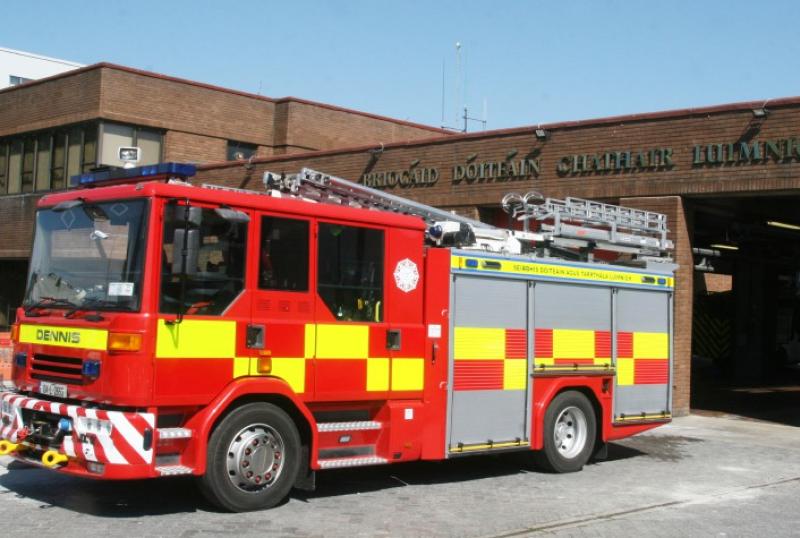 LIMERICK firefighters rescued a woman from a house fire in the city late on Saturday evening.

Five appliances from the fire station in Mulgrave Street rushed to an address in Janesboro after receiving a call-out at 9.50pm. A female, aged in her 20s, was rescued by firefighters who entered the house while wearing breathing apparatus.

According to locals who had gathered outside to try and assist, the woman was treated by firefighters for smoke inhalation. She was taken by ambulance to University Hospital Limerick where her injuries are understood to be non life threatening. It is not known how the fire had started.

Limerick Fire and Rescue Service returned to base at 11.04pm after bringing the fire under control.

It was a busy shift for the firefighters as earlier in the day they attended a fire at a unit in the Crossagalla Industrial Estate. Smoke was seen coming out of the roof.

Six appliances - including from Cappamore - were dispatched at 5.10pm. There were on site tackling the incident until 7.30pm. Again, it is not known how the fire started.