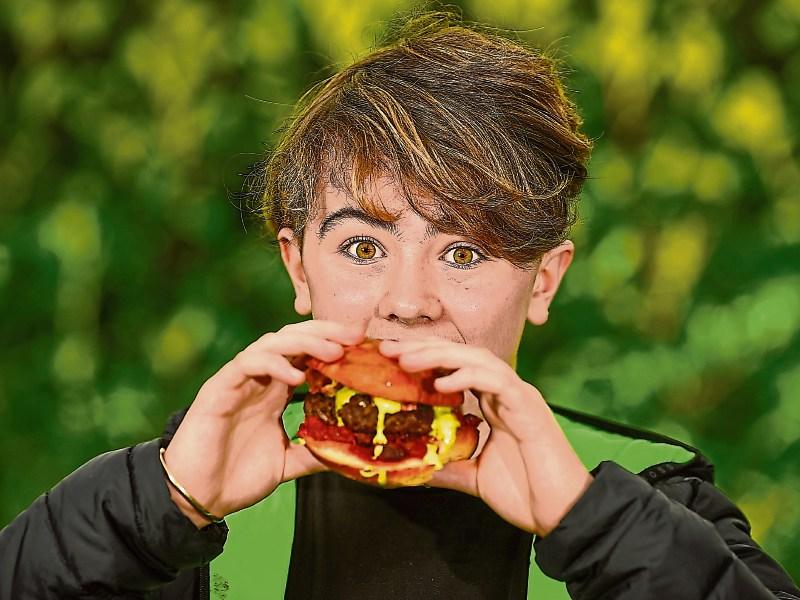 WEST Limerick has set out with determination and enthusiasm to secure its place on the Irish foodie map and has already lent its name to a number of variations on a popular theme: the West Limerick Burger or WLB and the West Limerick Cocktail.

Now, West Limerick is bringing its foodie offerings to the country’s biggest audience, at the Taste of Dublin food festival which takes place in the Iveagh Gardens from September 1 to 5.

The opening day of the festival has been dubbed West Limerick Wednesday when Newcastle West-based Sharon Noonan will host a Food for Thought panel discussion promoting West Limerick food tourism.

On the panel will be Tom Flavin, former executive chef with the Strand Hotel and now a food consultant, Ursula Guiltenane of the D&M Garden Centre and Food Hall in Croagh and Jorgen Hartozs of Adare Walks.

The questions, Sharon explains, will range from favourite recipes and favourite ingredients to what people like to cook at home, but the idea will be to tease out for listeners what the area has to offer in terms of food experiences.

“Whenever people go somewhere, we all want to know where the good places to eat are, what are the special local ingredients and what are the hidden gems you might find,” says Sharon.

Chris Starr, of the Dunraven Arms and Tom Flavin will also cook up a storm on West Limerick Wednesday, using only local ingredients.

Other keen food producers and food tourism providers from the area will also make the journey to Dublin, to examine in detail how food festivals work and to take a look behind the scenes. It is all part of the learning experience, which will be put to good use next Spring when West Limerick hopes to host its own event, Sharon explains.

And it is part of the wider West Limerick Food Series drive, supported by West Limerick Resources, to inspire and develop the food sector and food tourism industry.

“One of the objectives of the West Limerick Food Series, now in its second phase, is a network and training programme at the end of which we would like to see more of the participants working together and collaborating on different projects.”

And she instances Angela Normoyle of Fanningstown House, who has collaborated with Forrestal Wines, D&M Croagh and a bike hire company to develop a Taste the History package that combines accommodation, dinner, a West Limerick Picnic Hamper and a spin along the Greenway.

“It is not just about local food. It is about food tourism,” says Sharon. “Whenever people think about going away, West Limerick isn’t top of their list. We would like to put it here. There is great value to be had. “