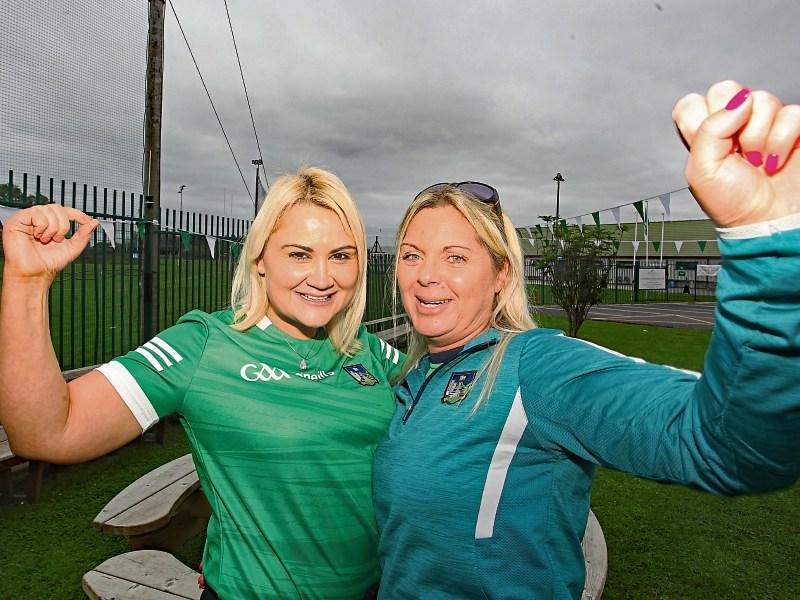 LIMERICK’s win in the All-Ireland final saw publicans across the city and county bounce back after a turbulent 18 months.

Some publicans were reporting that their takings had rebounded to up to 80% of 2018 levels, when the hurlers beat Galway for a first title in 45 years.

Three years later, the world has changed, with pubs only allowed to serve customers at tables, and strict limits on how many are allowed on the premises.

Like tickets for Croke Park, spots in pubs across Limerick were at a premium.

And a mix of sunny weather and superb hurling sparked celebrations.

Jason Kelly, who manages the Still House in Thomas Street, said his takings would be between 70% and 80% of 2018, adding: “What saved me is the fact we have an outside area. The reason it would have been 80 was it was dry.”

It was a case, he said, of “going out with a bang,” as he finishes up on Friday after 20 years with the pub, and will instead take up a “nine to five” position.

This has come about as a result of the uncertainty in the sector during the Covid-19 pandemic.

In Newcastle West, Joe Lee, who runs Lee’s Bar in The Square said Monday’s takings were at 80% compared to the day after the All-Ireland final in 2018, while on Sunday, they’d have been at 50%.

It’s a sentiment shared by his customers, with many of his patrons “happy to see such a quality team wearing a Limerick jersey”.