Council issue update on another student development in Limerick 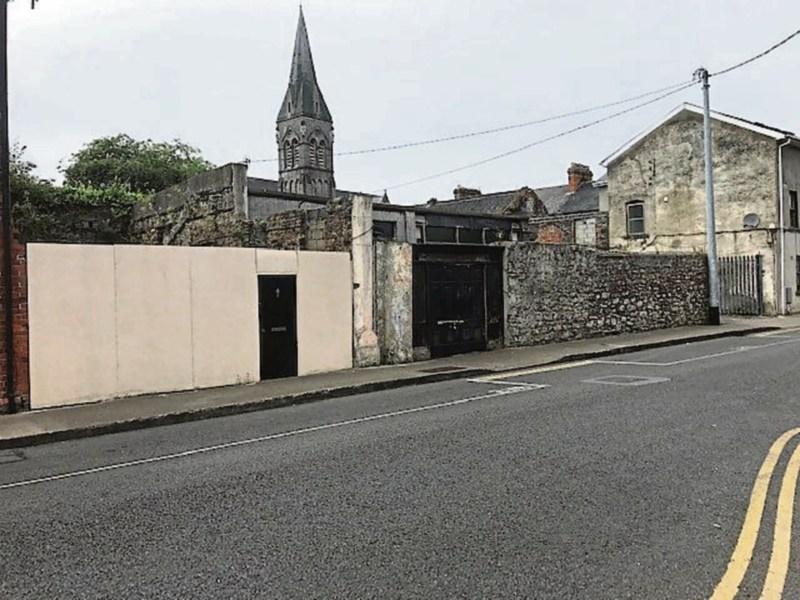 The site in St Gerard Street where development is planned

COUNCIL planners have given the go-ahead to plans for a student housing development in the city centre.

Developers Cloonsuck Properties, based in Redgate, are seeking to convert two units in St Gerard Street, just off O’Connell Avenue to student accommodation.

It would measure around 511 square metres over three floors at 2 and 3 St Gerard Street. It’s unclear how many bed spaces will be provided.

The complex would be built on the site of the former Turkish baths building which closed in the late 1880s.

A number of neighbouring householders objected to the project.

One suggested it has the potential to become Airbnb accommodation, and is not in keeping with the street.

In a submission to council, representatives of the developer said they determined it as being appropriate for student housing due to its proximity to Mary Immaculate College.

This, they said, was based on engagement with local property managers who also operate rental accommodation.

They believe student housing use would have less requirement for parking spaces.

Limerick City and County Council gave the development permission subject to a number of conditions.

These include a stipulation the developer pays €10,220 for public infrastructure and facilities, and that a student management plan be put in place.

No extra development above the roof parapet levels is allowed, including lift motor enclosures, air handling equipment and storage tanks.

No construction work is permitted outside 8am to 8pm Monday to Friday, and 8am to 4pm Saturday, Sundays, public holidays, while adequate car parking provided for workers and visitors.