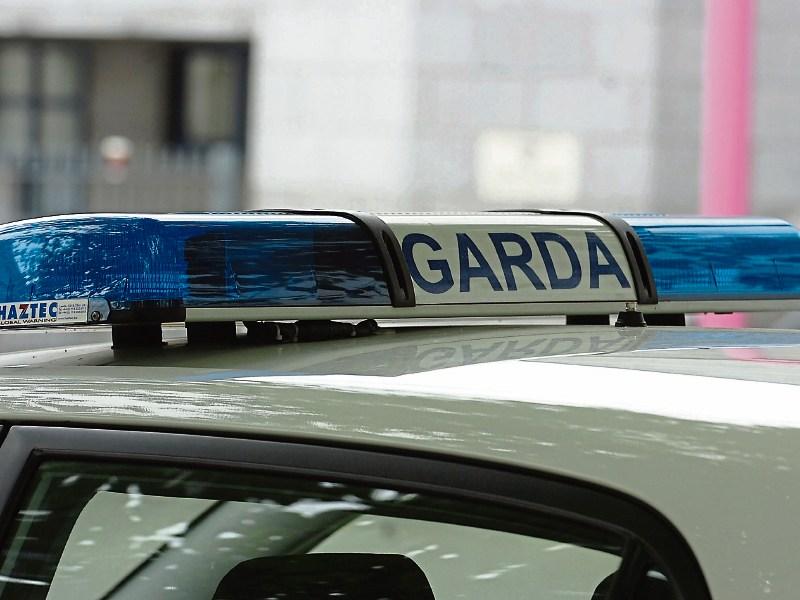 THE man arrested in relation to the fatal road traffic collision on the R518 Askeaton to Rathkeale Road in the early hours of Saturday morning has been released without charge.

"A file will now be prepared for the Director of Public Prosecutions," said a garda spokesperson.

The driver of the vehicle, aged in his late teens, was arrested at the scene and conveyed to Henry Street where he was detained under Section 4 of the Criminal Justice Act, 1984.

One of the passengers, Myles 'Miley' Harty, aged 20, from Askeaton, died following the single vehicle collision at around 1am on Saturday morning. He was due to wed Kate Quilligan later on Saturday in St Munchin’s Church.

Another male passenger, also in his 20s, was taken to UHL to be treated for non-life threatening injuries.

Gardaí are appealing for any witnesses to this collision to come forward.

Gardaí are also appealing to any road users who were travelling on the R518 at Cragmore, Askeaton at the time and who may have camera footage (including dash-cam) to make this footage available to gardaí.