Limerick is a ‘Mecca’ for good land says auctioneer 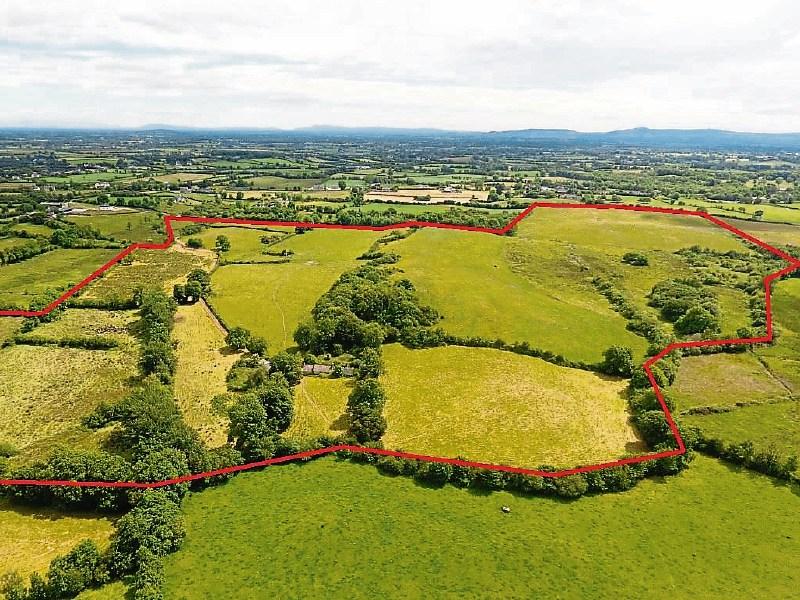 NORMALLY auctioneers put their feet up in August as land generally comes to the market later in the year.

“Due to Covid people postponed putting properties on the market and now there is a good share of stuff coming on,” said Tom Crosse, GVM Group Property Director.

One of which is 86 acres at Kilmoreen, Kildimo.

“It is an excellent location just 6km from Adare and 4km from Kildimo. Limerick city is just 20 minutes drive. There is some low lying land but in general it is good land. There is a single storey farmhouse with a bit of character. It is a good area for farming. There are good farmers all around,” said Mr Crosse.

He is guiding at €700,000 for the 86 acres which he says is “not outlandish given the current lift in values”.

“There are good dairy men and beef men in the locality. You could see business interest in it as well,” said Mr Crosse.

As well as locally, he expects interest from further afield.

“You’ve always had interest from Kerry and Cork. You have a lot of Kerry farmers who came into big money because of their involvement with Kerry shares. They tend to venture up into west and south Limerick, in particular, to acquire good quality holdings .

“Then you would have farmers in Cork who would be struggling to get a good block of land in their own areas. They see Limerick as a Mecca as well,” said Mr Crosse.

Life's a beach! Significant interest as land along Limerick's riviera comes to market