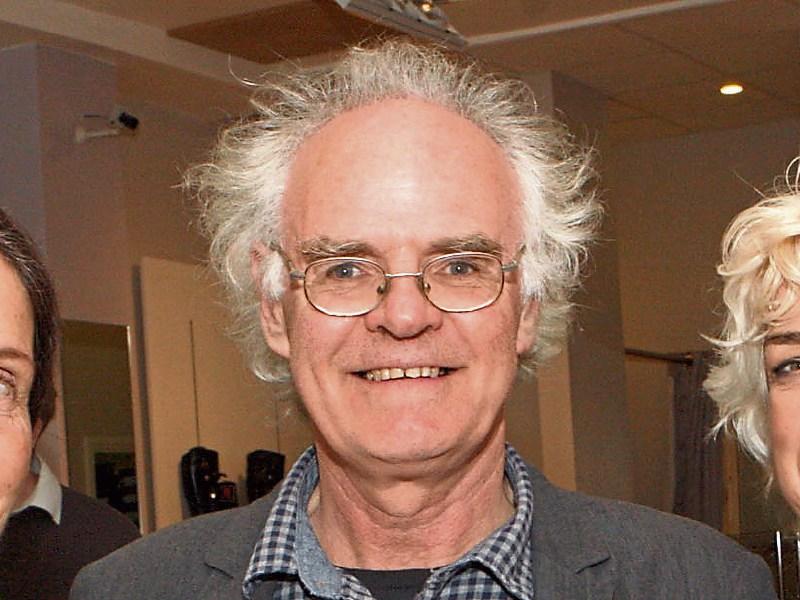 THERE is sadness in Limerick artistic circles this week following the death of leading local printmaker and historian David Lilburn.

The Castleconnell man, who is survived by wife Romanie and sons Jonathan and Casper, was known for his “Joie de Vivre, gentleness and kindness, his ever curious mind, and his unique artist’s way of looking at the world and mapping it”, according to his family.

A prolific artist, David has exhibited as part of collections not just across Ireland, but in destinations as diverse as Krakow in Poland, Scotland’s Orkney Islands,​ Beijing in China and New York in the USA.

Well-known poet and writer John Liddy said he was “dumbfounded” at the tragic news of his passing.

“The connection between Dave and I was a long one and nearly always concerning ideas for books and illustrations, some of which never came to fruition. On occasions, over the years, we would meet at the Clifden Arts Festival, a party in Charlie Harper’s Garden, a drink in Nancy Blake’s with Romanie on a Saturday after the market, at one of my readings or a wave from a car on O’Connell Street. We remained friends on different paths connected through word-pictures and my admiration for his work and his being never wavered. Dave was one of those sacred hearts who revealed his secrets through his art and the energy of his personality. Now there is nothing to be done but to appreciate his legacy,” he said.