Planning expected to be sought for new Limerick housing estate 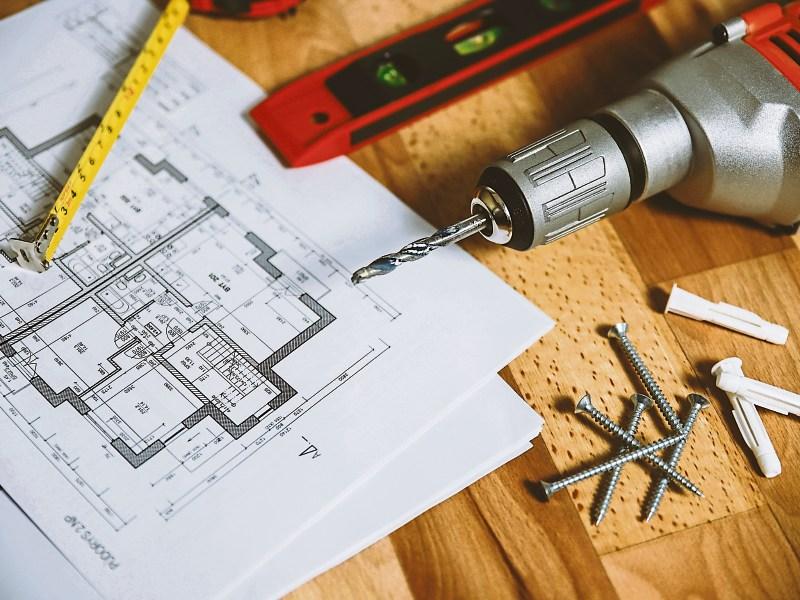 A MAJOR development is planned for Limerick’s northside, which will see almost 100 new homes.

Riverpoint Construction has signalled its intention to apply for permission from Limerick City and County Council to build 91 homes, in a mix of apartments, semi-detached units and terraces on land just off the Old Cratloe Road.

On top of this, four two-storey apartment blocks are planned - one containing 24 housing units, the other with 12.

In that number, there will four single bed apartments, as a new neighbourhood is built on green space north of the Shannon.

Some 91 homes will be constructed in total, it's envisioned, according to a planning notice published in this newspaper.

Concern has been raised at the proposals, however, with a majority of City North councillors voting to change the use of this land to industry and employment earlier this year.

Ultimately, the majority of the council's other members overruled them, meaning the land is designated for residential.

Sinn Fein councillor Sharon Benson said: "We are not against houses, but that land was supposed to be zoned industry and employment for the area. The idea of the Coonagh to Knockalisheen Road is that it was supposed to open up Moyross and improve connectivity, and more importantly, it was to try and attract much needed jobs to the area."

"Employment and industry is dependent on trhat high level of transport system. That's why this area is more suitable for employment," she said.

She reflected on a recent departmental study - reported by the Limerick Leader - that showed the city was identified as having eight of the 10 unemployment blackspots in the State, with the northside having four of these.

"This is shocking to say the least," Cllr Benson added.

Also in the same area, Riverpoint is also seeking to build a new student accommodation complex.

Planning permission is expected to be sought to deliver four multi-storey units offering five-room apartments with 160 beds in total.

The development is set to be built on land just off the Old Cratloe Road which runs along the Northern Distributor Road. Access is planned from the Pass Road.

Riverpoint Construction has one sole shareholder - Whitebox, which has teamed up with Cluid to build a new 200-home estate on the edge of Moyross, beside a 150-bed private hospital.