Why Can't We? features more than 30 never-before seen photographs. This one was captured by Cathal Dawson

A NEW book chronicling the story of The Cranberries and the band’s frontwoman Dolores O’Riordan is to be published by Hot Press Books.

Fully supported by The Cranberries and by the estate of Dolores O’Riordan, Why Can’t We? documents the birth and extraordinary rise of a band that made a Limerick proud, and through such instantly recognisable hits as Linger, Dreams and Zombie helped to soundtrack the lives and loves of millions of people all over the world.

“We covered every step of The Cranberries’ – and Dolores’ – journey in Hot Press,” said editor Niall Stokes.

“The magazine has always enjoyed a very close, personal working relationship with The Cranberries crew. It is fantastic that this will now be immortalised in Why Can’t We?, with the full support of the band and of Dolores’ estate. Fans can rest assured: it is going to be an extraordinary and very beautiful, must-have book,” he added. 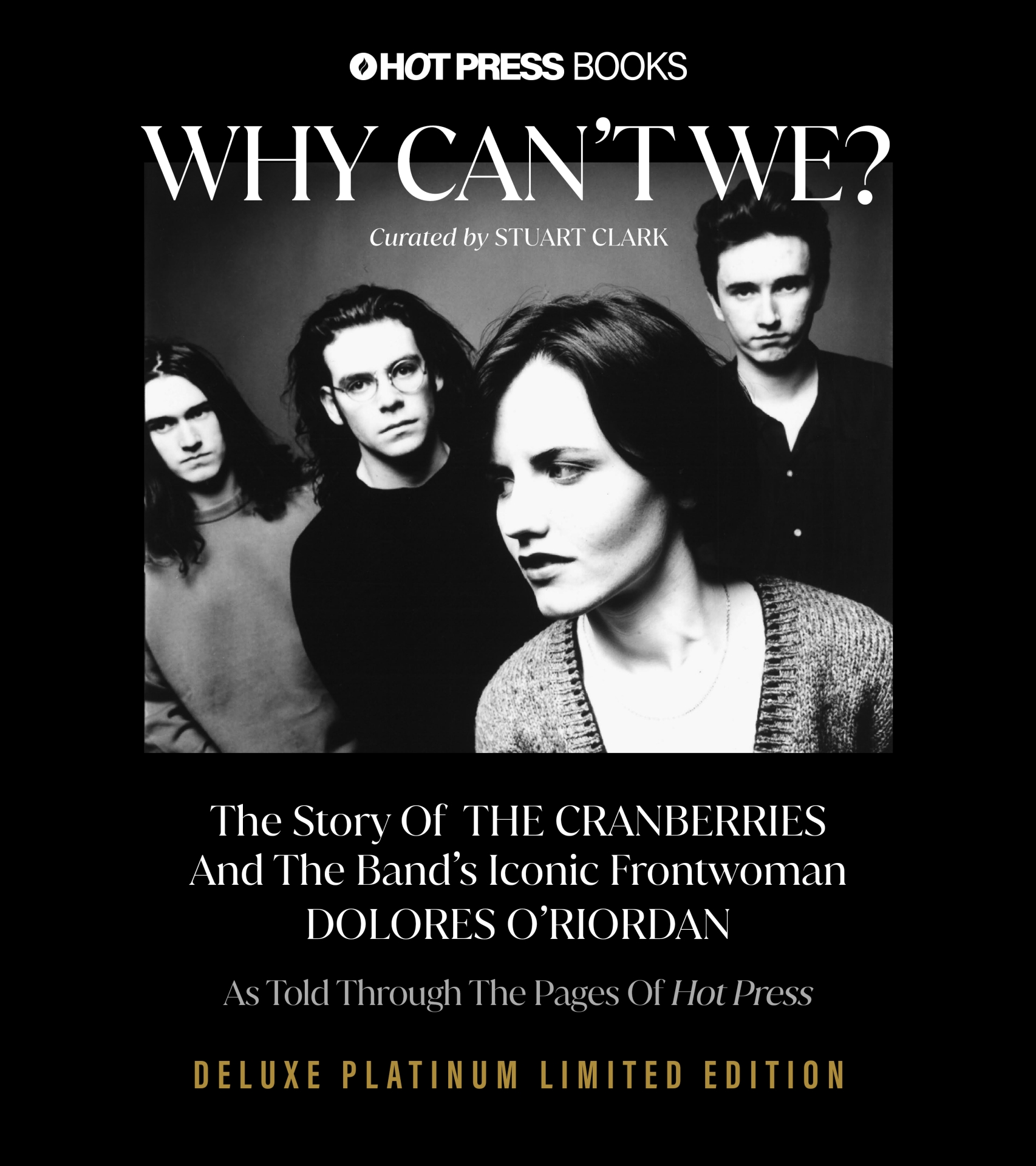 Welcoming the announcement, Dolores O’Riordan’s mother Eileen said: “This is a unique and fascinating way to tell the story of the band, and of Dolores’ solo musical exploits. I think she would be delighted with it.”

Noel Hogan of The Cranberries added: “Stuart Clark (curator) wrote the first press release that we ever did, as The Cranberry Saw Us, so it will be great to see his name on what promises to be an absolutely brilliant, blow-by-blow account of the incredible adventure we embarked on, all those years ago.”

"We’ve always had a fantastic relationship with Hot Press, so I think fans are going to really relish re-living all of the highs, as well as the sadness and the pain, as told through the pages of the magazine,” he added.

Another band member Fergal Lawler said: “I think fans are going to love Why Can’t We? Stuart Clark and Hot Press were there from the very start with the band, and Dolores was such a great interviewee. It is a fantastic way of remembering her, and of celebrating the music that was her life’s work.” 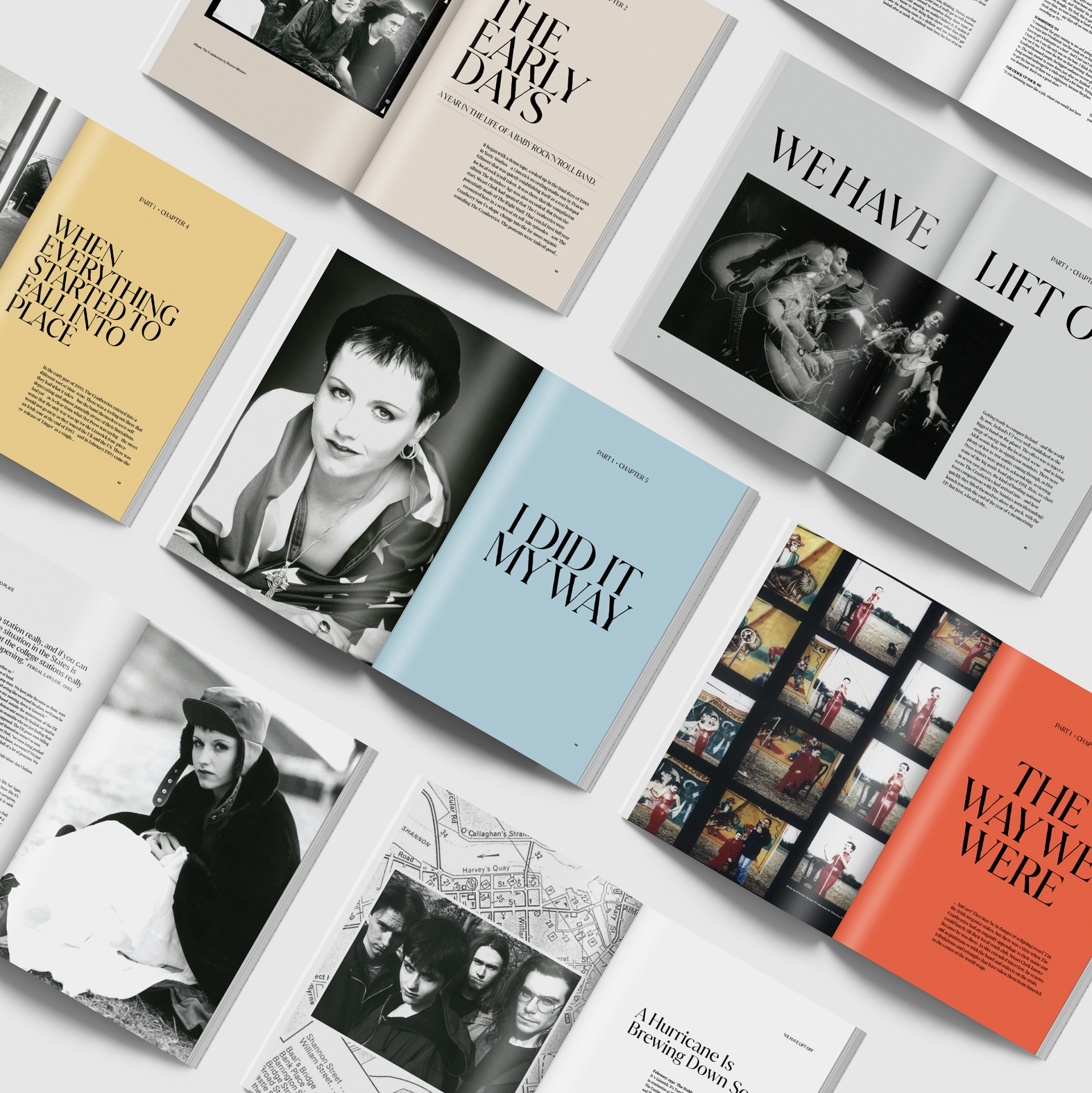