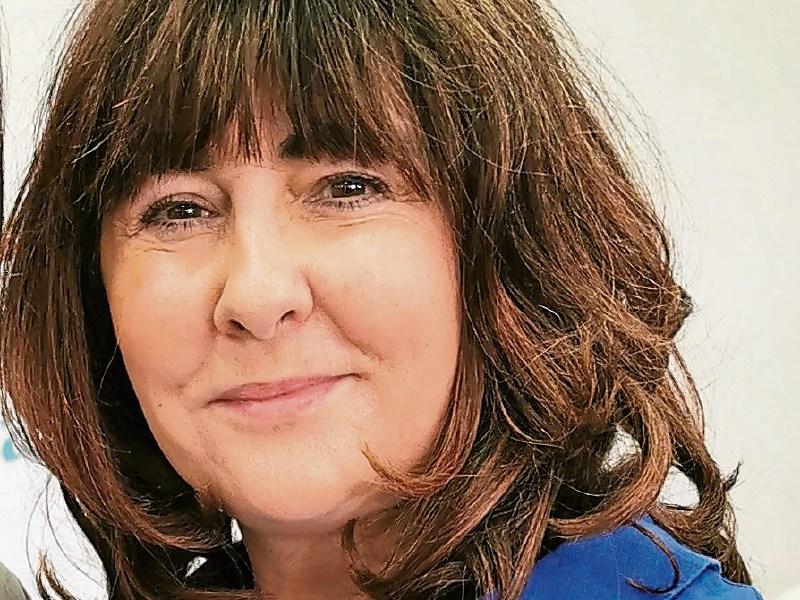 A NEW report, co-written by Dr Susan Liddy of the Media Department in Mary Immaculate, has taken a closer look at equality, diversity and inclusion issues within the broadcasting and screen production sector in Ireland.

“We wanted to ascertain whether the Irish media industry had engaged with diversity at all, whether the policies and practice were in place and what they thought might be done to move the dial on these issues,” Dr Liddy said following the publication of the report by the Broadcasting Authority of Ireland last week. “It was testing the waters if you like.”

“We do know that Irish society is becoming increasingly diverse,” she continued, but pointed out that it was vital that broadcasting and the screen industry reflect that diversity, in gender, class, racial and ethnic terms.

“There is a social justice aspect,” she pointed out. A big factor in getting that diversity lies in who decides what stories to tell.

Back in 2014, Dr Liddy continued, there was no discussion about 50/50 in gender terms, no talk about diversity. “They weren’t even aspirations or regarded as necessary. The argument was if individuals wanted to get involved, they did.”

However, she said, over the past seven or eight years, there has been a shift within the industry. The Waking the Feminists movement here in Ireland along with international movements such as Time’s Up and Black Lives Matter played a part in highlighting the issues and helped to accelerate awareness and campaigning.

Having policies in place on diversity, equality and inclusion is crucial, Dr Liddy argued but implementing them is even more crucial and needs leadership, and vision as well as investment. Education is also key. “If we want to hire diverse people, where do we find them? We need to go back to education, to training, to outreach. There needs to be more links between education and the industry and then we will have a pool of people to choose from,” she explained.

A mentoring programme and paid internships would also assist people from different class and ethnic backgrounds to find their place within the industry, which, Dr Liddy says, works very much on an informal and network basis. “The industry is weighted in favour of people with money and connections and that rules out so many people,” she said. Without formal processes, many people remain as “outsiders”.

The research done by Dr Liddy and her colleagues, Dr Anne O’Brien and Dr Páraic Kerrigan, also revealed that many in the industry believe significant change cannot be achieved by individual companies and there needs to be a dedicated organisation to drive that change. As things stand however, the Broadcasting Authority, though well placed to play that role, does not have the statutory remit or resources to do so.

Hard data is also needed because without it, there is no possibility of monitoring progress on change.

The danger now, Dr Liddy argued, would be that the pace slackens because “a good bit” has been achieved. “Things can reverse or stagnate,” she warned. “I don’t think things automatically improve. You need to take action to accelerate change.”