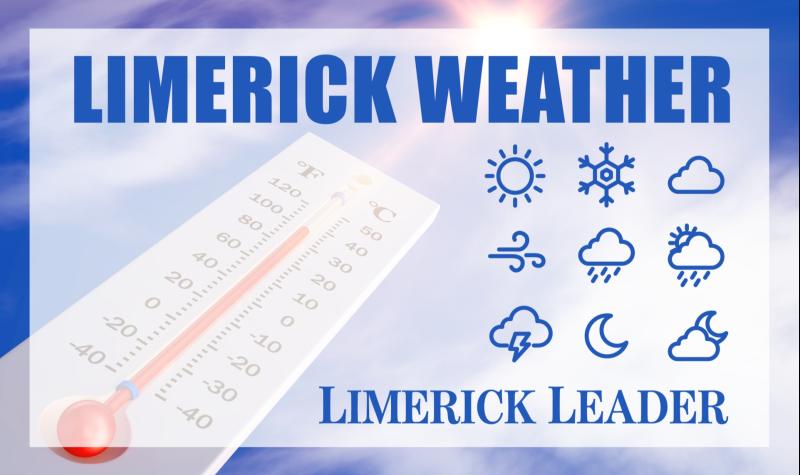 A mix of cloud and sunny spells along with just isolated showers for much of the rain, more frequent showers or longer spells of rain will extending from the northwest during the evening. Highest temperatures of 15 to 19 degrees, in mostly fresh west to southwest winds.

NATIONAL OUTLOOK
Summary: Unsettled showery conditions continuing over the weekend, and while early next week looks a little tamer, the unsettled conditions will return by the middle of next week.

Saturday: A breezy day with widespread showers in the north and east once again and isolated thunderstorms bringing the risk of spot flooding. Generally drier and brighter towards the southwest with just isolated showers. Highest temperatures of 16 to 19 degrees generally in moderate to fresh and gusty westerly winds.

Sunday: Showery conditions will continue with thunderstorms possible. Showers will be heaviest and most frequent over the northern half of the country. Further south, drier and sunnier intervals will occur. Highest temperatures 15 to 19 degrees in moderate to fresh west to southwest winds, easing later. Showers will generally become more isolated along the coasts overnight with good dry and clear spells developing however some mist and fog patches will develop as westerly winds fall mostly light. Lowest temperatures of 12 to 14 degrees.

Monday: A mix of sunny spells and showers. Showers will continue quite heavy over Ulster but elsewhere they will generally not be as heavy as previous days. Highest temperatures of 17 to 21 degrees in moderate west to northwest winds.

Tuesday: Drier than previous days, however cloud will bubble up through the day with a few isolated showers developing, cloudier conditions will precede rain into the southwest through the evening hours. Highest temperatures of 18 to 21 degrees in mostly light southwesterly winds.