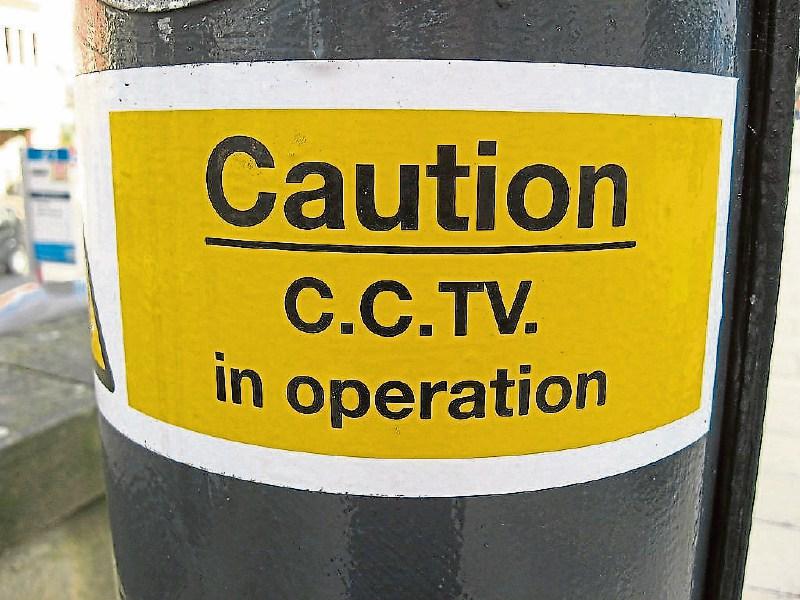 In a written answer at this month's metropolitan meeting, district boss Kieran Lehane revealed that the GDPR legislation prohibits the use of the apparatus to monitor taxi ranks for the purpose of issuing fixed charge notices.

This news came following a question from Fianna Fail councillor Azad Talukder, who urged more widespread use of cameras in taxi ranks across Limerick.

"For many years, taxi drivers have complained. Taxi ranks are their place of work. They wait there for their fare. But there are no cameras. Sometimes people are scared to approach private drivers using taxi ranks. Especially across from the Debenhams, it's always used by private cars," he said.

Cllr Talukder was told that if the council did fit cameras to taxi ranks where they are not available, it would cost €100,000.

Of these, currently 62 spaces operate around-the-clock, while 11 spots operate between 5.30pm and 4am.