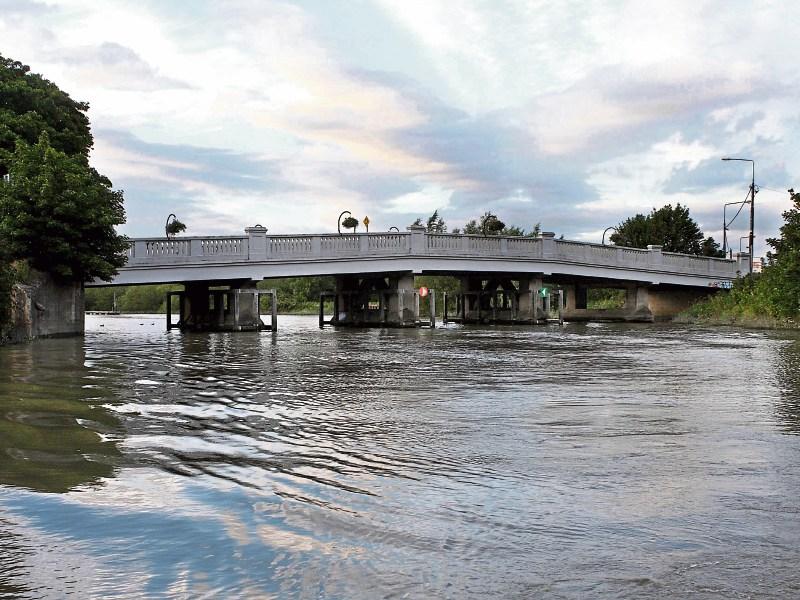 THREE closed circuit television cameras are expected to become active at a hotspot for anti-social behaviour in the city.

Limerick council officials have confirmed that the cameras will be erected on O'Dwyer's Bridge, and these will service Athlunkard Street, Sir Harry's Mall and parts of Corbally.

In a written response to a question from Sinn Fein councillor John Costelloe at the monthly meeting, housing maintenance engineer confirmed works to erect these cameras were scheduled to be completed by July 16 last.

"The ESB have completed their works in bringing power to the location. The final commissioning of the CCTV cameras can now be completed by the CCTV contractor. These works are scheduled to be completed by July 16 and the cameras will be activated shortly afterwards," said Mr Culloo.

Cllr Costelloe had pointed to an amount of anti-social behaviour in the area.