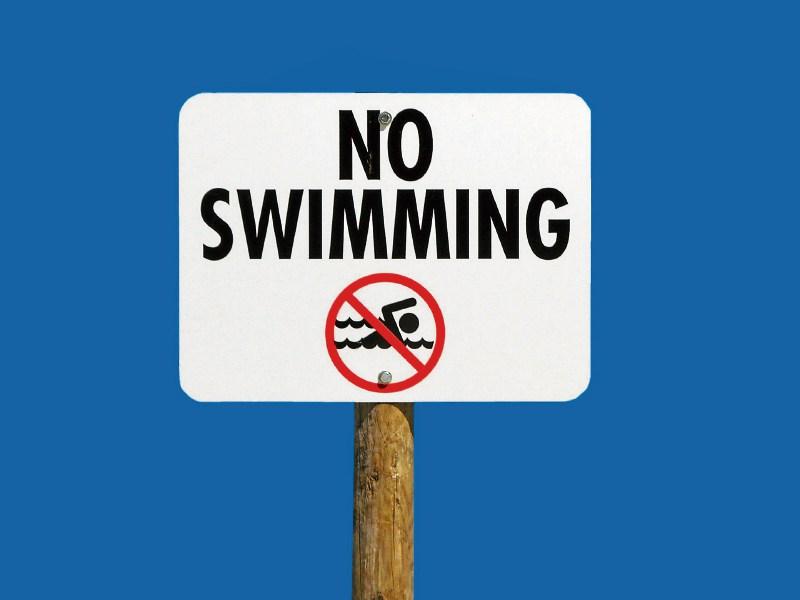 LIMERICK Council has imposed a ban on swimming in two parts of Askeaton as higher than acceptable levels of bacteria were detected in the water.

Bathing is prohibited at Gurt at Askeaton Swimming Club and an area known as The Lep in the town until further notice.

Staff attached to Limerick City and County Council’s corporate laboratory have carried out tests on the water quality at both locations in the past number of days.

The results showed excess levels of E. coli and Enterococci bacteria in the water samples when compared to limits set down by the Bathing Water Regulations, indicating the water was not of sufficient quality for bathing.

Following instruction by HSE Mid-West Public Health, Limerick City and County Council has now imposed a ban on all bathing in both areas.

It will be prohibited until further notice.

Investigations are ongoing to locate the source of the bacteria, with water samples being taken at regular intervals to monitor the water quality.

While Gurt and The Lep are not officially designated bathing areas in Limerick, the Council is aware that they are hugely popular spots for people from the Askeaton area.

Limerick City and County Council is urging everyone to heed the ban and not to swim in the water.

Notices have been erected at both locations informing people of the swimming ban.