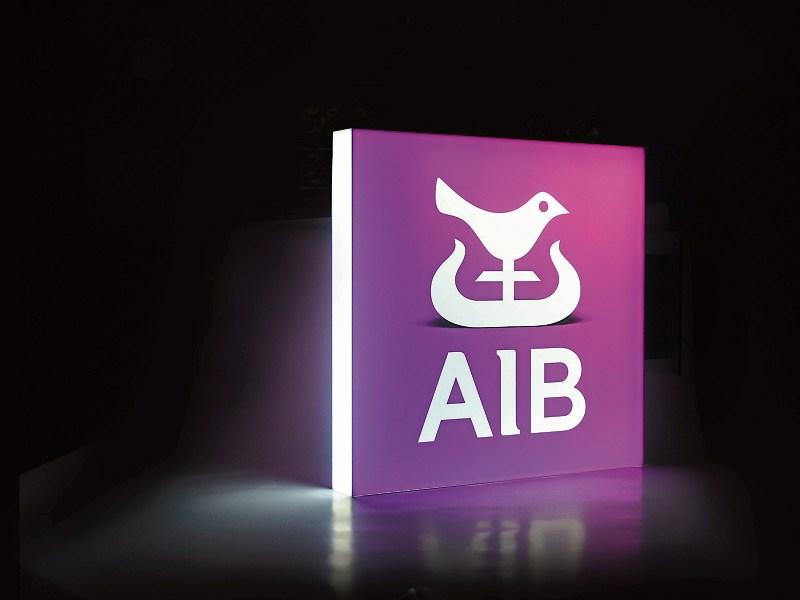 AIB has been accused of “abandoning” the northside of Limerick, after it emerged it will close its Ennis Road branch.

In a letter to customers, the lender said it will close its branch opposite the Gaelic Grounds with all accounts placed into its main city centre branch at 106 O’Connell Street.

“We are doing this because of the way banking has changed over the years. We have seen a big movement of customers to banking online, using our mobile app and making contactless payments rather than using cash services at a branch,” the firm said.

It’s also understood the bank will also remove its cash machine from the site.

Local Fine Gael councillor Olivia O’Sullivan said: “AIB is essentially abandoning the northside of the city. This is the same bank that accepted a government bailout in the billions after the crash from our government, funded by the taxpayer.”

She pointed out that there are 259 new homes underway in four developments north of the Shannon, alongside a new LIT campus at Coonagh, and a new private hospital near Moyross.

“Yet the whole area this side of the Shannon River will be without a bank,” she said.

Bank of Ireland will also be closing its branch at the Jetland Shopping Centre.

Cllr O’Sullivan asked: “Would they leave the people of Castletroy or Raheen without their branches? If not, how is it ok to do this to their customers here in the northside?”

She called on AIB chief executive Colin Hunt to explain to the people of Limerick how they can justify the closure to people north of the Shannon.