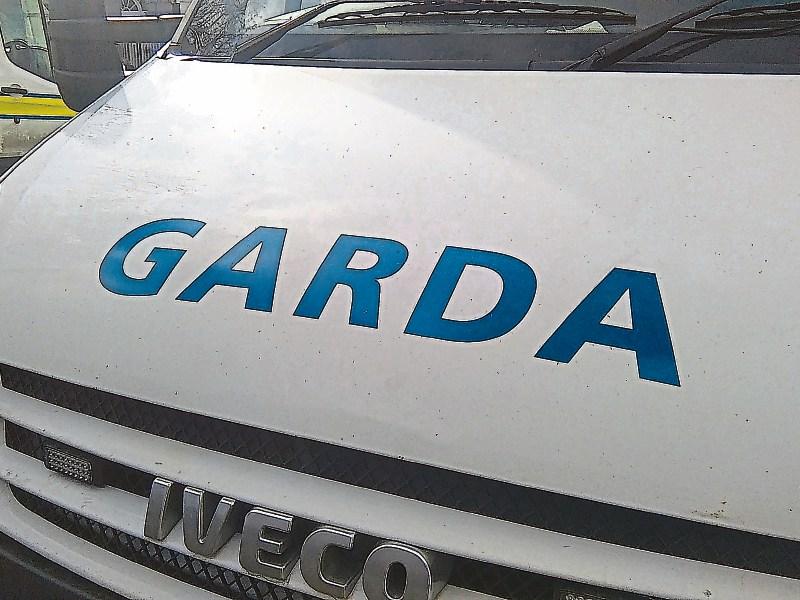 GARDAI attended an incident in which one dog allegedly caused “serious injuries” to another canine in a Limerick village.

The incident occurred in Castleconnell at approximately 3pm last Sunday.

Local sources have claimed that one dog broke out of a back garden before setting on a group of dogs which were being walked at the time by a woman in her 70s.

A spokesperson for the gardai said they had been contacted and it was reported to them that a dog had attacked another dog, causing “serious injuries”.

The woman in question was not injured during the course of the incident.

The gardai say they have notified Limerick City and County Council’s dog warden about the incident.

A council spokesperson said: "Limerick City and County Council can confirm that the dog wardens attended at an address in Castleconnell with the Gardaí on Tuesday July 27, 2021."