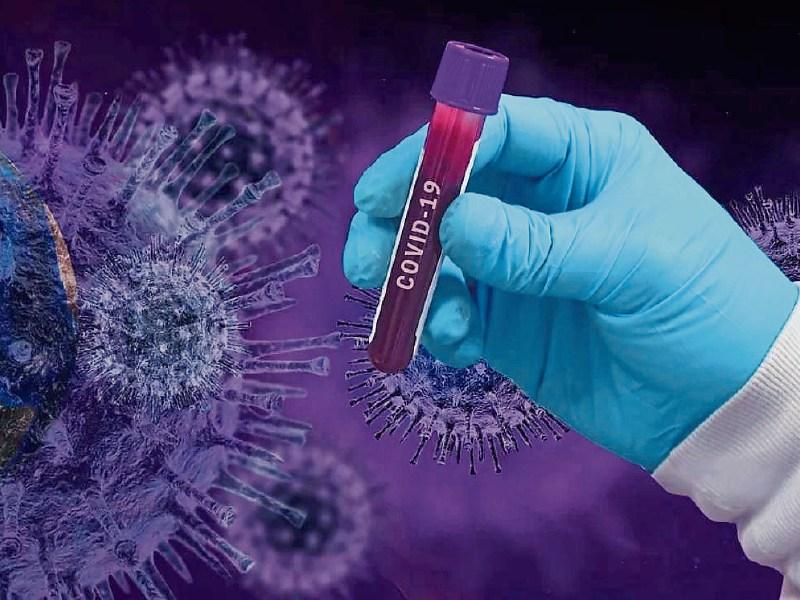 THE  Covid-19 incidence rate in Newcastle West is almost 70% above the national average.

Data released today from the Health Protection Surveillance Centre reveals Limerick’s county town and its surrounds saw 159 new cases, and has an incidence rate of 580 cases per 100,000 people across the last 14 days.

The figures, which relate to the 14 days up to July 26, also show there have been 121 new cases of Covid-19 in Limerick City East, which takes in Castletroy. in City East, there’s an incidence rate of 342.4.

In the electoral area of Cappamore/KIlmallock – where a community outbreak was reported earlier this week – the incidence rate stands at 215.4, with 75 new confirmed cases reported.

Seventy new confirmed cases have been confirmed in City North, an incidence rate of 201.6 per 100,000 people.

While in Adare/Rathkeale, the incidence rate stands at 148 with 41 new confirmed cases.