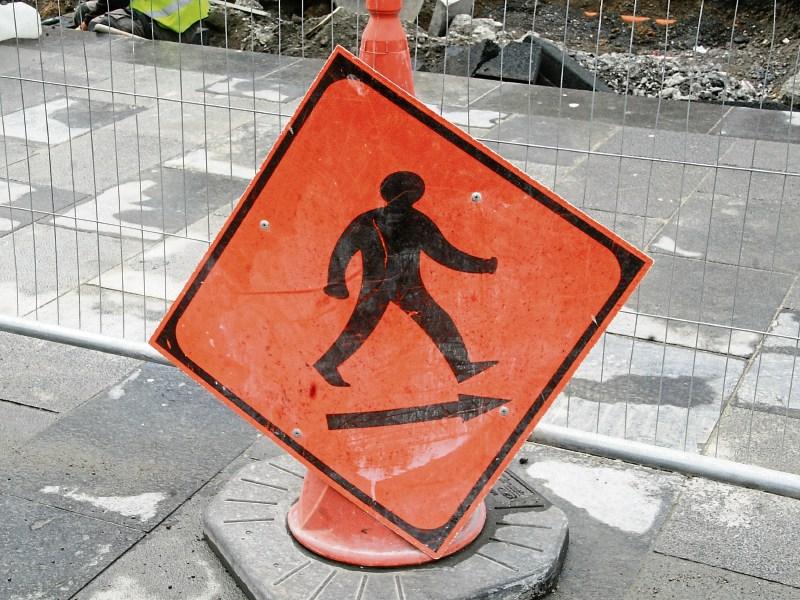 PART of a major link on Limerick's northside is set to be closed for a month to facilitate the construction of the Northern Distributor Road.

Council is proposing that the New Road which runs parallel to the River Shannon linking Thomondgate to Kileely and Moyross will close in part from Monday, August 23 until Sunday, September 26.

Its plans would see the thoroughfare closed from its junction with Longpavement at Kileely for a distance of 36 metres in a south-eastern direction.

This will allow the construction and re-alignment works needed for the Coonagh to Knockalisheen Road at its junction with Longpavement.

Work on the road, seen as vital to open up the Moyross community, is under way.

Pedestrian access will be maintained at all times, there will be local diversions in place, while emergency vehicles will also be able to continually enter the road if required. General vehicle access will be via Smith O'Brien Avenue.

Elsewhere, council is also planning a local road in Annacotty's closure during the day for the month of September.

The L-111-62 in Annacotty from its junction with the L-111-1 at Annacotty Village to where it meets the the Walkers Road/Riverbank Road roundabout will be closed from 8am to 6pm.

Intending traffic on this route will be diverted via the R445 and the L-111-2 Dublin Road onto Walkers Road.

The council says diversions will be clearly signposted and local traffic will be accommodated where possible.

The closure is being made in order to facilitate the construction of a footpath.

Elsewhere in the county, road reconstructions works will necessitate the temporary closure of two local roads in Kilbehenny near the Limerick-Cork border.

The L8539 and the L8537 will close at its junction with the R639 to where it meets Brackbaun Bridge.

Traffic will be diverted via the R665 to Ballypoureen, the local authority says.

This closure will also be in place from 8am to 6pm through the month of September.

Any member of the public can lodge an objection to any road closure by email to roads@limerick.ie or in writing to the Administrative Officer, Central Services, Roads, Limerick City and County Council, Dooradoyle, Limerick not later than 4.00pm on Tuesday, August 3.