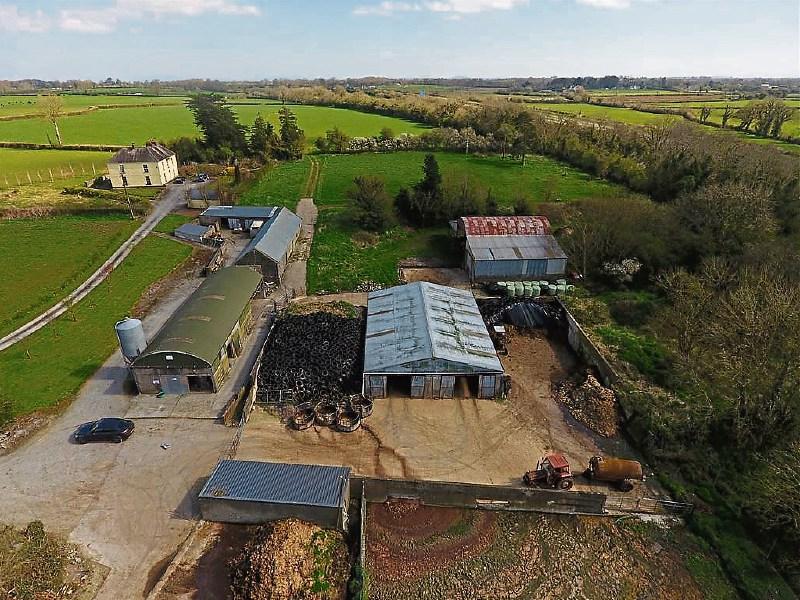 WHEN Ballycarrane, Patrickswell was first advertised, GVM’s Tom Crosse described it as the “finest dairy farm that has come on the market in Limerick in quite some time”.

The 95 acres was for sale by private treaty in three lots - the 85 acres on one side of the bypass; 10 acres on the other side and the entire.

The well-informed local said the sale has been the talk of the farming community in the area.

“This was a hot sale. There was interest from Kerry, Cork and Limerick. I heard there were over five interested parties all seriously bidding. The word is that two locals won the day with one buying the 85 acres and the other the 10 acres,” they said.

When Ballycarrane was put on the market back in March / April time, Mr Crosse said the “mood is good” and the “market is strong”.

“The Hayes brothers - Michael and Edward - are retiring from farming after many successful years in the dairy industry. There is a fine eight unit milking parlour with a capacity for a further two units,” said Mr Crosse back then.

As well as the 95 acres and Dairymaster parlour, the sheds, farm yard and extensive facilities made it “a ready to go dairy farm”.

After the price achieved for Ballycarrane it will be interesting to see if more Limerick dairy farmers thinking of selling up, but anxious due to Covid, will dip their toes in the water. It appears there are plenty willing to bite and bid.