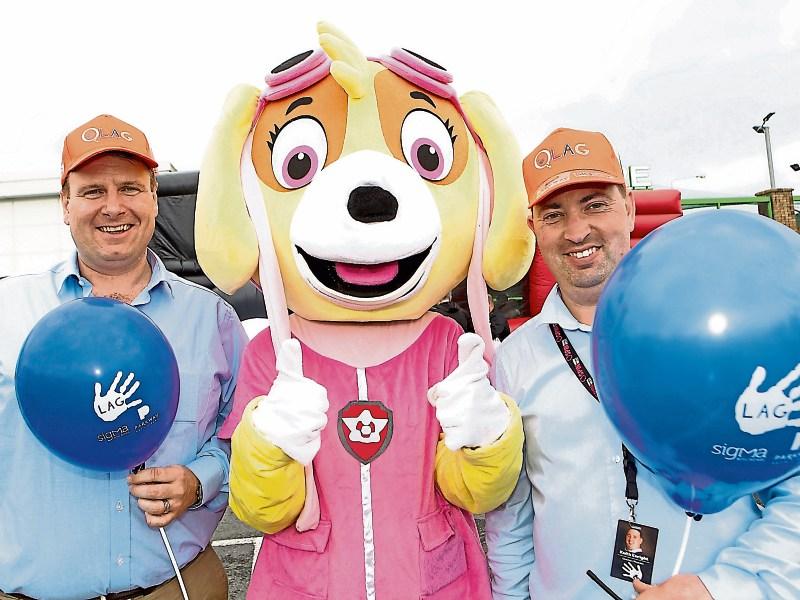 A VITAL service which supports children with autism may be forced to close at the end of August without an urgent cash injection.

Autism Supporting Diversity (ASD) Ireland, formerly known as the Limerick Autism Group is run entirely by volunteers, but still has bills of up to €3,000 a month when taking into account electricity, water, venue hire, and insurance costs.

But after missing out on a stability grant from government, its co-founder Keith Enright says the service might be forced to wind up.

“We are literally running on thin air at the moment, and only for a few parents who have made a few donations that will get us to the end of August, we’d be closed already,” Keith explained.

Based at the Eastlink Business Park in the Ballysimon Road, ASD Ireland provides around 430 hours a month of socially inclusive activities for people with autism and their families.

Founded by Keith and another parent, Caroline Hogan, both of whom have teenagers with autism, ASD Ireland was developed due to the lack of socially inclusive activities available for their children.

Due to the demand from outside Limerick, it changed its name just before the onset of Covid-19, as Keith said he did not want the impression to go out that they only catered for local children.

Among the activities the group provides are camps, music therapy, and psychotherapy counselling, while they have also worked to raise awareness of autism.

Stability funding from government got them through last year – but the fact this has not been forthcoming this year, coupled with the fact Covid-19 has not allowed any fundraisers has left the group in trouble.

The Limerick public are being urged to step in and hold fundraisers around their social bubble to raise money for ASD Ireland.

“People can organise fundraisers between family members and different smaller events. They can go for walks and fundraise for walks if they are in their family unit.

There are also birthday fundraisers on Facebook, online donations and a text-to-donate option,” Keith explained.